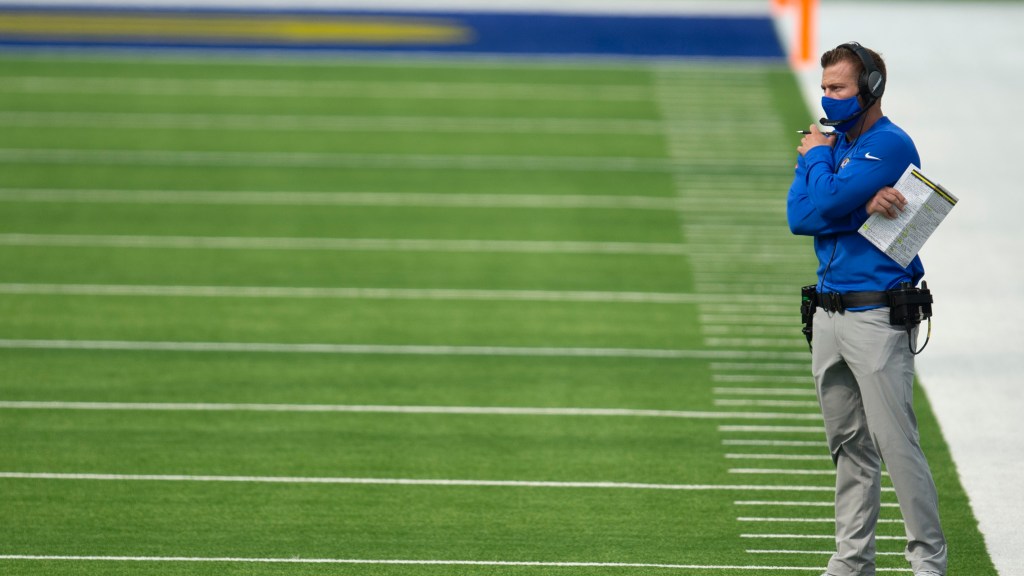 As the saying goes, “a win’s a win.” For the Rams, that couldn’t be truer of their Week 4 victory over the winless New York Giants, who made this game much tougher than many people expected.

That’s not to say the Rams were overlooking Joe Judge’s squad – Sean McVay always has his players motivated no matter the opponent – but with a betting line that approached a two-touchdown margin, it was easy to think this would be an easy win for the Rams.

Even though the game came down to the wire with the Rams only winning 17-9, it still counts the same as their 18-point victory over the Eagles in Week 2. As McVay so eloquently put it, “there’s no style points in this league.”

Here’s what he said about the Rams’ slow start and the adjustments he made throughout the game.

“Yeah, I mean, you just have to make some plays. I thought the one drive, you know, really if we had gotten a couple more opportunities, I think you would have seen us get into a rhythm,” he said Sunday. “… I would have switched some of the things that we were doing where, you know, you’re just not letting them really get set. Sometimes when you let a big front like that settle in, it plays to their advantage and those are things that we can all learn from. Ultimately, we ended up getting the win, the guys made enough plays and that’s what it’s about. There’s no style points in this league.”

The common theme after the game was execution, or a lack thereof from the Rams. The offense really struggled to find a rhythm, whether it was throwing the ball or running it.

Jared Goff echoed McVay’s thoughts, while also adding that the Giants defense deserves some credit for the way they played. He remained upbeat despite the narrow win over an 0-3 team, saying the Giants “weren’t doing anything that we didn’t expect or that we can’t handle,” it just came down to execution. 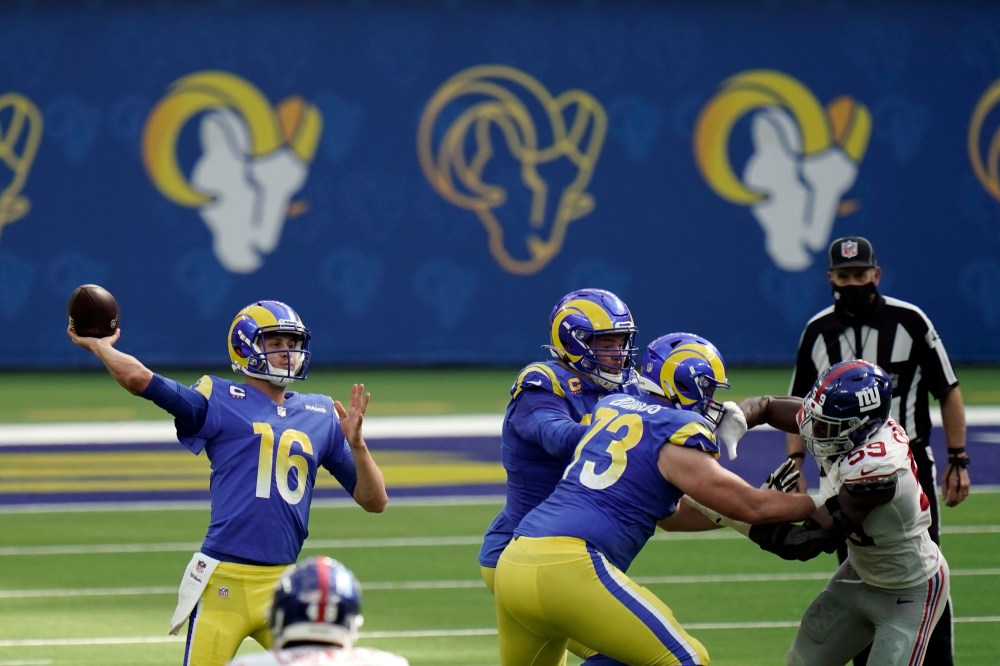