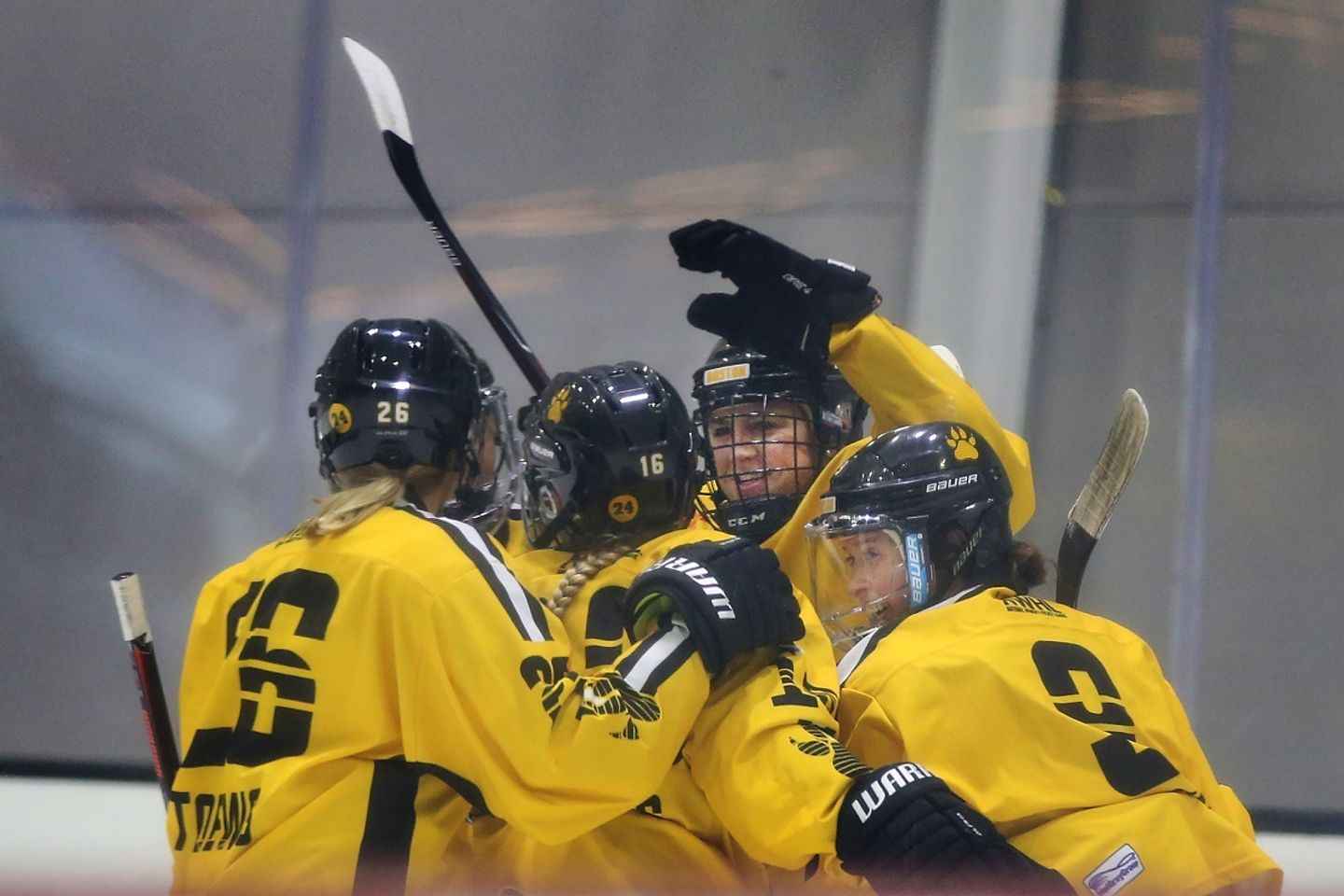 Salvian: Since founding the league, Rylan Kearney has been something of a controversial figure in the sport. Some of the top women’s hockey players have boycotted the NWHL and formed the PWHPA. The group says it does not believe the NWHL is a “truly professional league.” Much of what was promised when the league was founded in 2015 has yet to come to fruition, something boycotting players say has contributed to their distrust in the NWHL’s leadership and its business model

The change in commissioner likely won’t change their mind, as the group has said even if Rylan Kearney stepped down, they would continue to boycott the league. However, players in Boston, who have experienced the benefit of a privately owned franchise, say the NWHL experience is one that is truly professional. The goal of this change is to make all six teams “professional” like the Pride, and ensure the sustainability and long-term success of the league.

Salvian: Women’s hockey is currently at a standstill. The NCAA, the PWHPA and the NWHL have yet to return to their regular seasons and programming due to COVID-19. The NWHL has said it hopes to start its season in January if the virus gets under control.

It’s worth noting: This will likely be a tough climate in which to find owners for four hockey teams as the pandemic limits the ability to play to crowds and to show a path toward revenue growth.