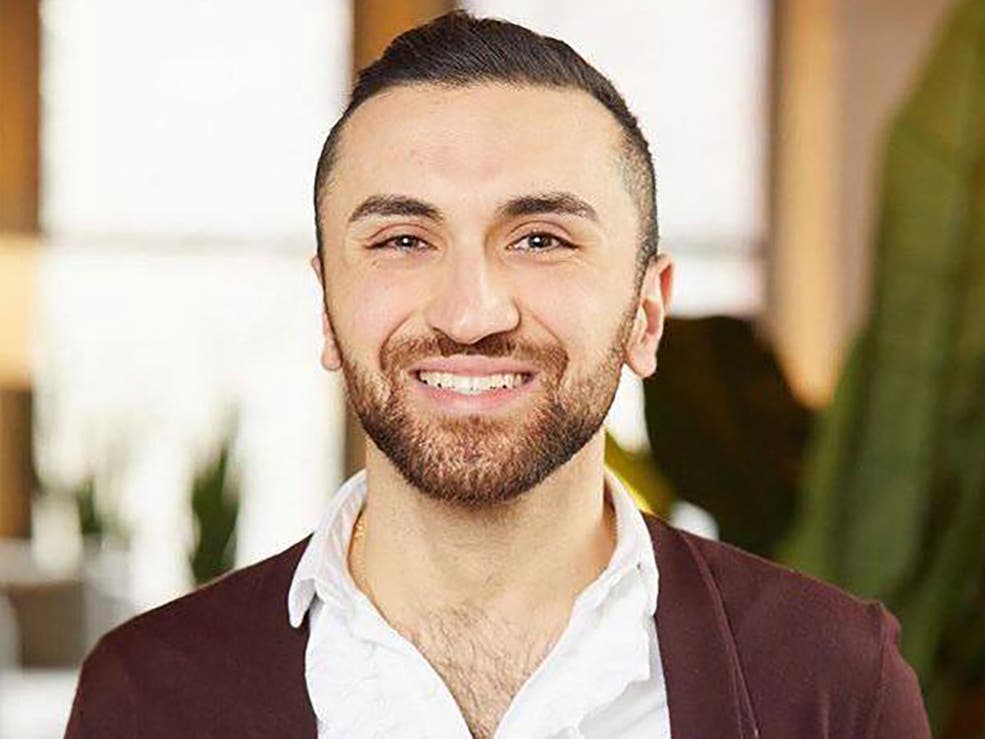 This post was contributed by a community member. The views expressed here are the author’s own.

Thanks to Oakton Community College alumnus Robert Noia (Niles North High School), more about the history of fashion from the 1940s is coming to light through his virtual exhibit.

After graduating from Oakton, Noia, 27, now a fashion designer living in Chicago, went on to major in fashion design at Columbia College Chicago and continued his studies at Central Saint Martins in London.

Wendy Adele-Marie, professor of history at Oakton, recently asked her former student to help design a project for the College. The exhibition, “World War ChIIC,” debuts on Instagram on Oct. 19. The virtual exhibition captures the fashion imagery in Europe and the United States in the early to late 1940s.

“It covers the women and men’s clothing of the period, from the everyday clothing to the high fashion influenced by Hollywood along with areas of clothing affected by World War II,” Noia says. “I love fashion and want to share how people are resilient and always have room for self-expression, no matter what is going on in the world.”

This fluid, ongoing exhibit will run for six months and is sponsored by a generous grant from the Oakton Educational Foundation and presented by Jewish Studies and Great Books. Noia’s project can be viewed on Instagram, starting Oct. 19, by typing in “World War ChIIC” on the social media’s search section.

“Robert is a fashion stylist and up-and-coming designer,” says Adele-Marie. “As a student at Oakton, he took several classes with me and expressed a keen interest in the history of fashion. He understood how clothing and style had an impact throughout history. Robert is also a very talented artist with a historic, elegant aesthetic. Given that Oakton has mostly online enrollment this semester, and as Jewish Studies promotes a student-designed project each year, I had the idea that a modern presentation via Instagram on the history of fashion in war would be a dynamic project. Given Robert’s expertise and command of fashion history, he was the first person who came to mind. I know our community will find his presentation of significance.”

Noia immediately agreed to start researching the project this past August. Currently, “World War ChIIC” is slated to run with 20 posts, each with a photo and caption. However, Noia plans to tweak the project accordingly when it goes live.

“I’m very excited about this project,” Noia says. “Instagram can educate people of all ages. I’m especially hoping to inform a younger audience about how fashion has always been an important part of people’s lives.”

Instead of going in chronological order, Noia decided to approach the exhibit using a fresh lens.

“I thought it would be best to keep viewers engaged and educate them through themes and topics,” he says. “One day people could see how Hollywood covered fashion and the next day they can see how Paris affected trends. I just want people to learn something new each day.”

The rules of replying: