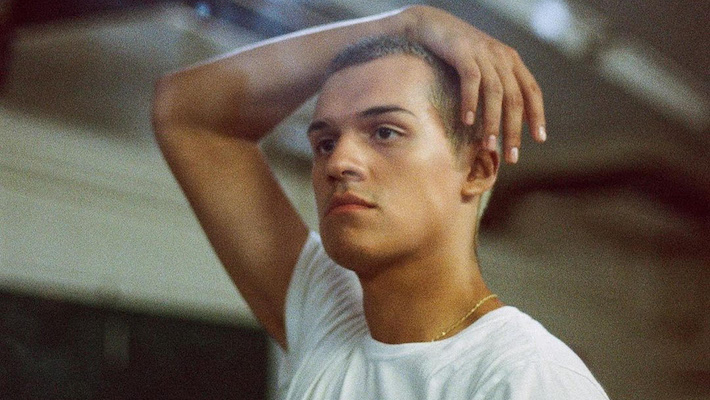 For his fourth single of the year, Omar Apollo takes his alt-pop sound in a different direction. Following the debut of his chilled-out track “Kamikaze” and the sultry single “Stayback,” thecorrido-style ballad “Dos Uno Nueve” finds Apollo paying homage to both his Mexican and Indianan roots.

In a statement alongside the single, Apollo explains why he chose to pen the song about his home state: “’219′ is where I’m from and it will always have a place in my heart. Growing up, I dealt with a lot of obstacles that shaped my personality. My life is constantly changing; and as I’m adjusting to this new lifestyle of traveling, meeting people, and making music for a living, I’ll always love coming home to Indiana.”

Listen to “Dos Uno Nueve” above.