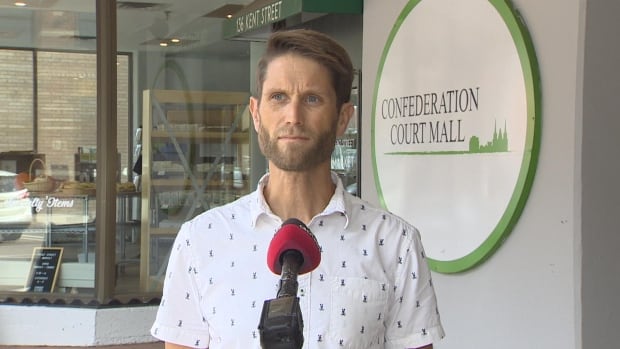 A P.E.I. gift card program desgined to support the Island tourism industry had a successful first day Monday, with some retailers reporting that they had sold up to 40 per cent of their stock before noon.

“Our first 5,000 cards went on sale this morning and we are hearing from retailers that as much as 30 to 40 per cent of stock got sold this morning.”

The province initially announced $500,000 in funding for the Canada Food Island Gift Card program, launched back in August as the toll COVID-19 was taking on the tourism industry became increasingly apparent. Even the launch of the Atlantic bubble in early July hadn’t been enough to save the 2020 season.

Originally, the plan was to have everything kick off at the start of September, but the sale of individual gift cards was pushed back due to delays getting enough cards.

“You can use it at over 150 merchants Island-wide.”

Those merchants include restaurants, golf courses, hotels and attractions. (See external link at the bottom of this article.)

Currently, the cards can be purchased at locations of Murphy’s Pharmacy and Mel’s Convenience, and at Co-op stores in Souris, Tignish, and O’Leary.

Thompson said an additional 20,000 cards will arrive at the end of October. If existing supplies sell out before then, he said P.E.I. citizens can still receive a card by taking part in a Stay and Savour package.

“Islanders are very interested in supporting local and buying the cards,” he said.