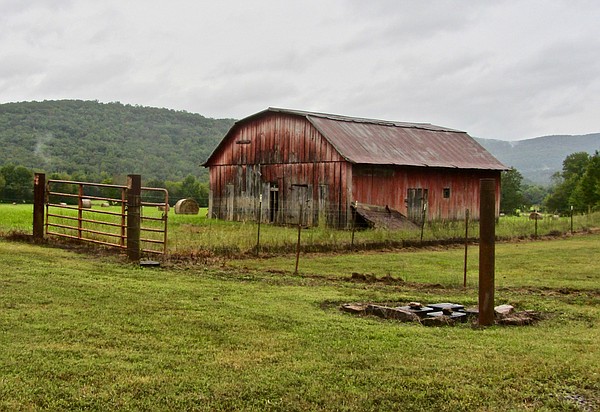 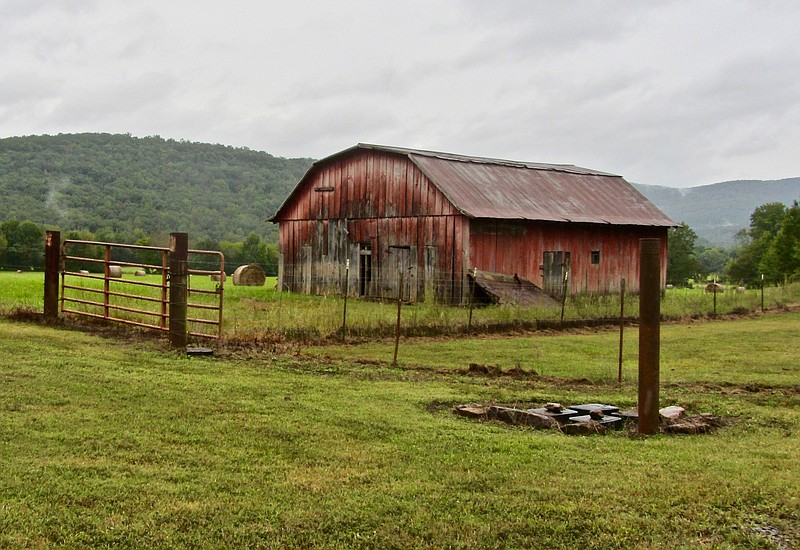 That’s a shame, because the drive remains an alluring one — especially the 19 miles formally designated as Pig Trail Scenic Byway. Running from the southern edge of Ozark National Forest north to a crossroads at Brashears, the byway is most photogenic in the fall. That’s when it becomes one of Arkansas’ prime showcases of autumn leaves.

As the Razorbacks prepare for their next home game on Oct. 17, fans from Central Arkansas with tickets for the limited-capacity seating can consider taking the Pig Trail in one direction or the other. They’d be following the light-hearted advice written by Democrat-Gazette Food Editor Kelly Brant when she was a features reporter for the newspaper’s Northwest edition in 1999.

“Go the way of the piggies,” Brant urged readers. “Take the Pig Trail. The new interstate may be smooth, semi-straight and mostly level. But, except for the tunnel, it’s really not very fun. Who needs tunnels when you can have the challenge of some of the tightest curves on one of the hilliest roads in the state? Tunnel, schmunnel!”

The nickname “Pig Trail,” according to the Encyclopedia of Arkansas History & Culture, is of uncertain derivation:

“Near its crossing of the Mulberry River, it was not uncommon in times past to see roaming pigs, both feral and domesticated, as Ozark farmers once considered the forest as open range for fattening their shoats and hogs. Whether the road was named for these hogs, for its resemblance to a curly pig’s tail, for the UA’s football team, or some combination of the three remains unclear.”

The Mulberry River serves as a top attraction along the scenic byway for canoeing, kayaking and rafting. Near the bridge over the Mulberry, Turner Bend Store is a local landmark, having opened in 1911. Along with outdoor gear and Pig Trail T-shirts, it sells sandwiches and snacks as well as beer and wine.

Other manmade sights along the route include churches, cemeteries and farms. They are overshadowed by the arching roadside trees and the panoramic views shaped by the Boston Mountains.

More information on the Pig Trail can be found at the website of the Encyclopedia of Arkansas History & Culture — encyclopediaofarkansas.net.