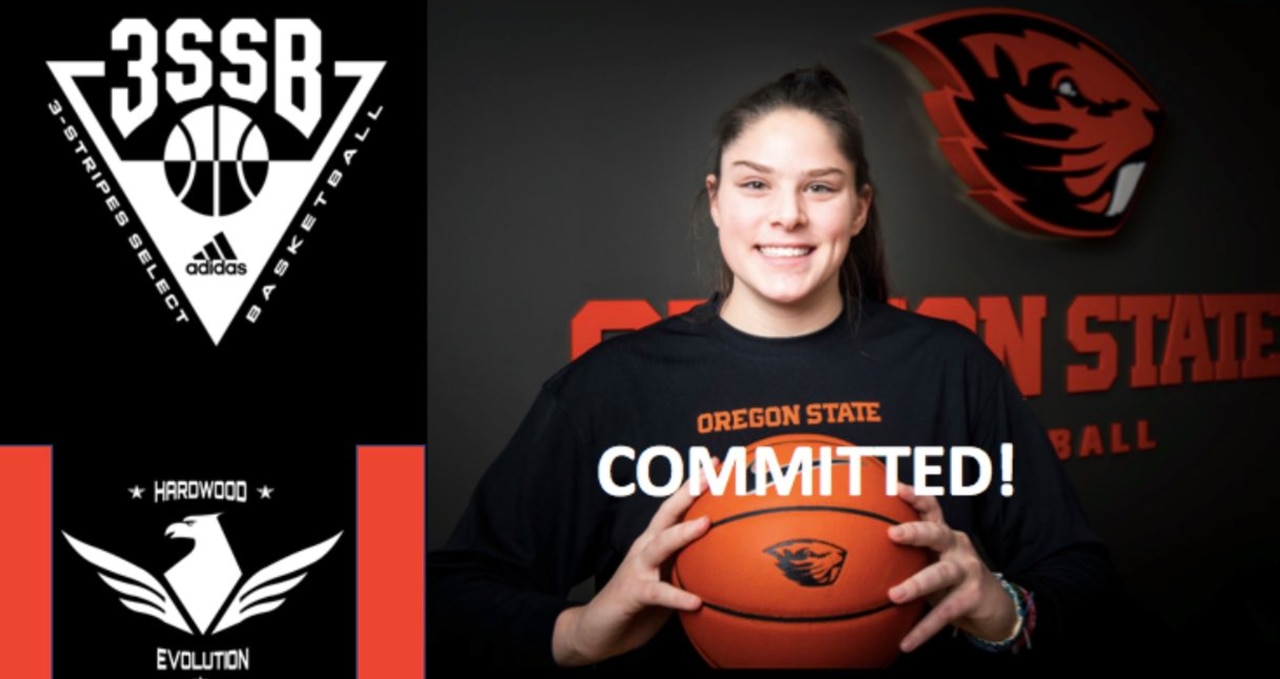 Beers is the second commitment in Oregon State’s 2022 recruiting class, joining Texas guard Adlee Blacklock, a high-scoring playmaker who averaged 21.3 points and 6.7 rebounds per game as a sophomore.