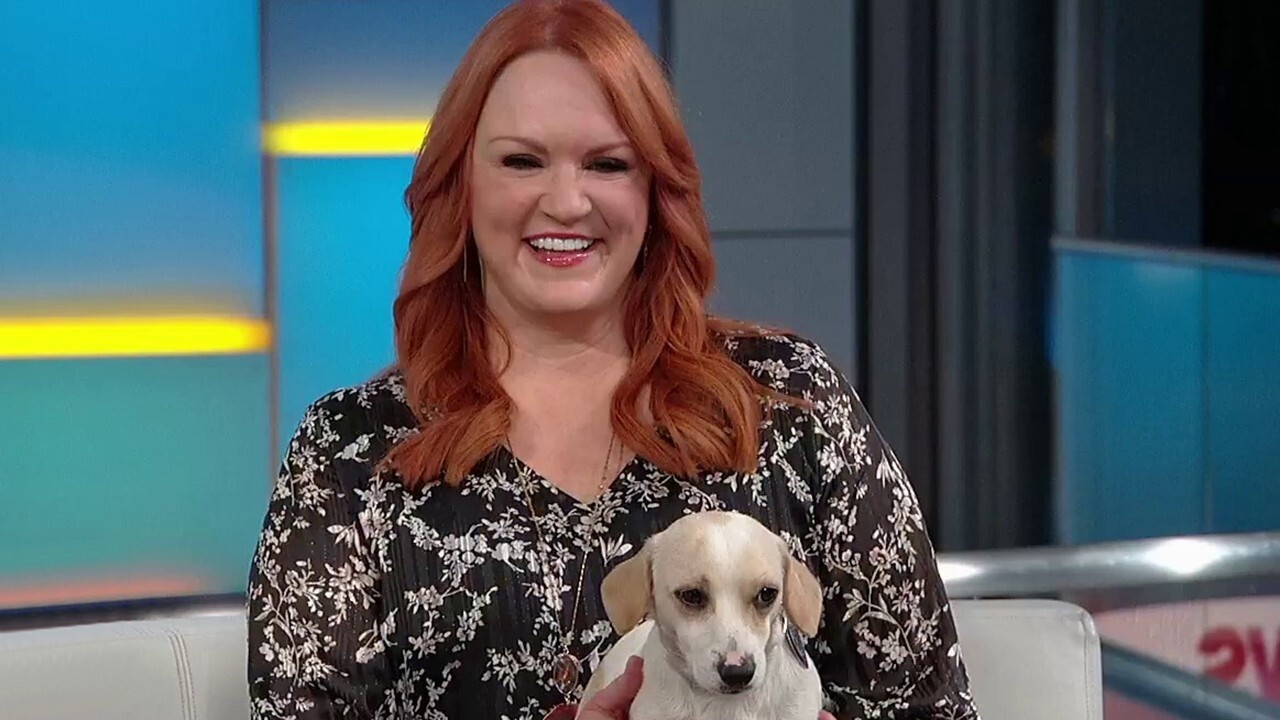 Ree Drummond’s daughter Alex might currently be enjoying a wedding engagement but it didn’t stop her other daughter Paige from playing dress up in Drummond’s throwback gown.

“I have a daughter who’s getting married…but it’s not this daughter!” the Food Network star quipped in images shared to Instagram of 20-year-old Paige. “But that didn’t stop her from trying on my circa 1996 wedding dress this afternoon. 😂”

Alex, who became engaged to her college boyfriend in August, also tried on the dress, Drummond mentioned, however, she elected not to share a photo “because we’re tryna keep the mystery over here.”

Drummond, who has been married to her husband Ladd Drummond for nearly 25 years teased, “I don’t think the dress will work out for either of my girls, but I’ll save it for a granddaughter or goddaughter or maybe I’ll wear it when Ladd and I renew our vows.”

Drummond said she dusted off the classic ensemble, which leaves less to the imagination from the back while being “all business on the front.”

“It had a corset tie in the back with a little bunch of silk flowers at the waist,” Drummond said of the gown.

Back in August, the “Pioneer Woman” star gushed over Alex’s engagement on social media.

“These two are gonna have so much fun together,” she wrote. “We love you, Alex and Mauricio! 🤠😭😍”