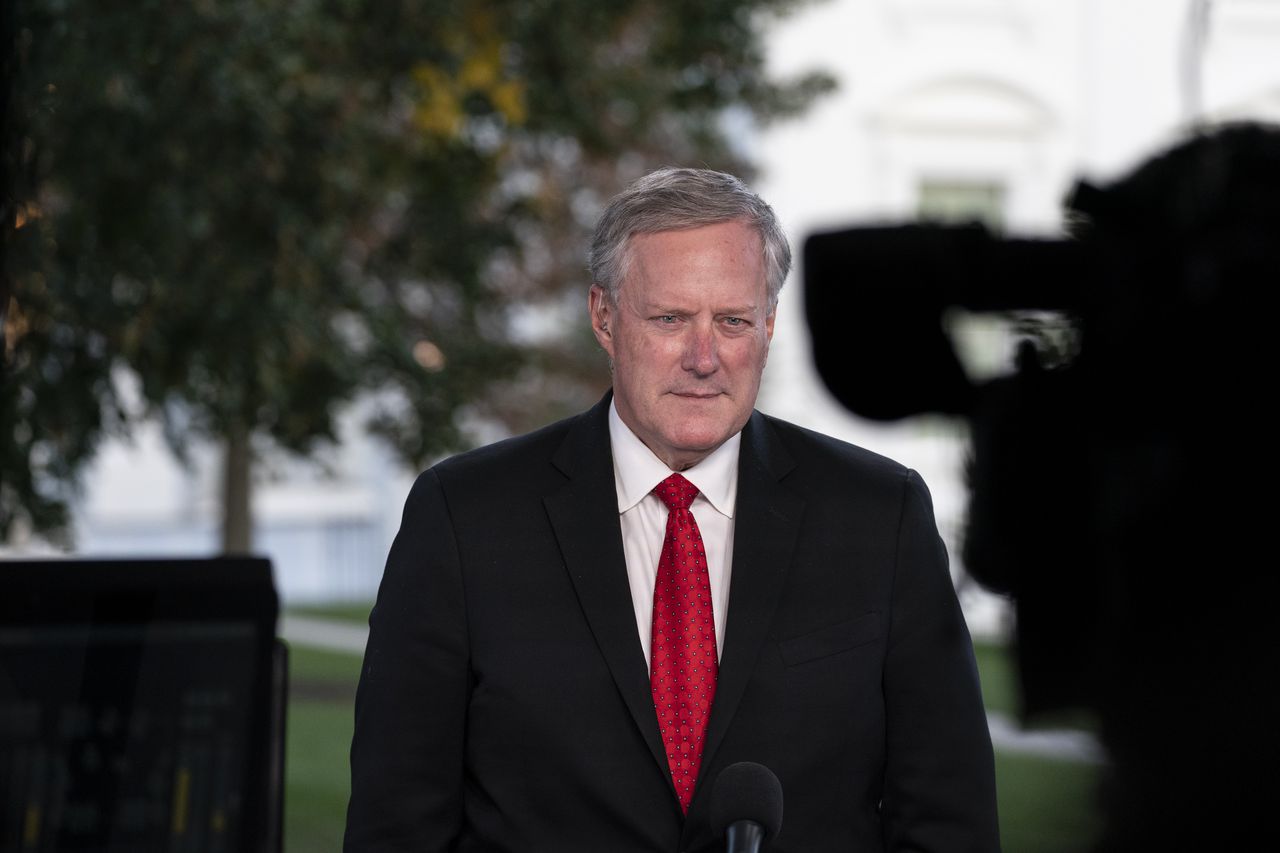 White House Chief of Staff Mark Meadows hosted a large wedding for his daughter that appeared to violate a Georgia order and city of Atlanta guidelines aimed at stopping the spread of COVID-19, an Atlanta newspaper reported Thursday.

Meadows did not respond to the newspaper’s requests for comment.

The weekend of the Atlanta wedding was a chaotic one in Washington, D.C., and across the country, as protests over racial injustice escalated into violence in some cities.

In the nation’s capital, Secret Service agents at one point rushed Trump to an underground White House bunker previously used during terrorist attacks. The West Wing was mostly empty, and many staffers were told to stay home to avoid the protests. Meadows was out of town celebrating his daughter’s wedding, The Associated Press reported at the time.