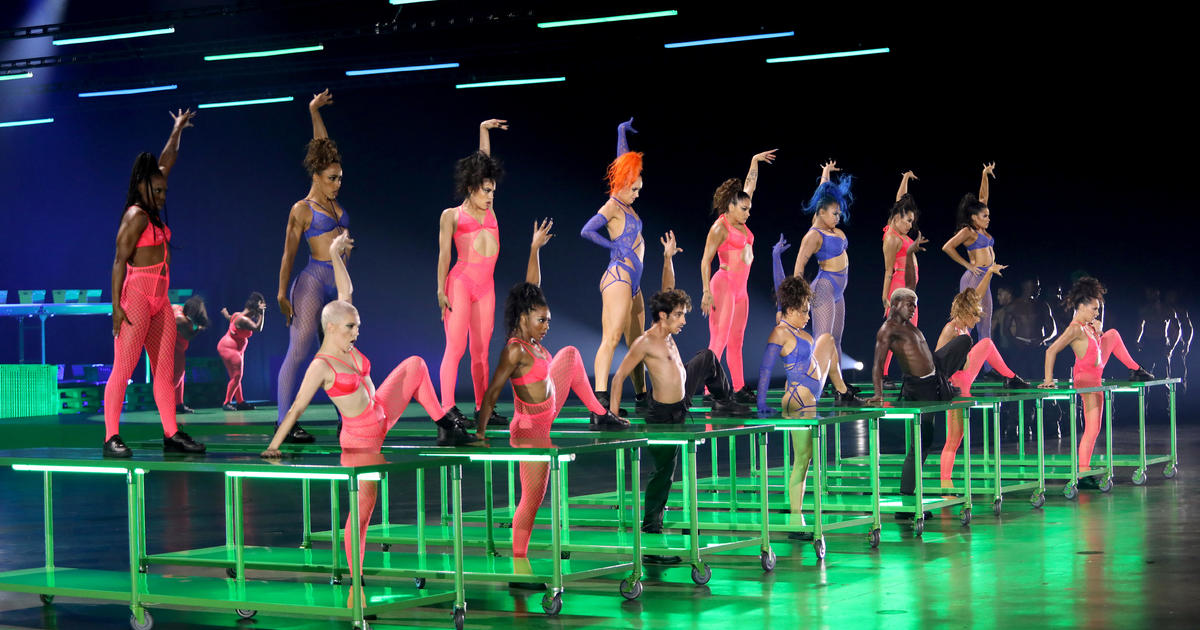 The new fashion line, planned pre-pandemic, is Rihanna’s second foray into a live Savage x Fenty show. The first, which premiered at the end of 2019, was one the first in its class to combine a runway show with live performances, as much a showcase as it was a live concert. It received an Emmy nomination in 2020 for Outstanding Choreography For Variety Or Reality Programming

This year, while the adoring audiences were replaced with an empty amphitheater, very little could clue viewers in to the fact that the show was produced during a pandemic. Singers Lizzo, Travis Scott, Bad Bunny, and Rosalia performed their hit songs, while iconic models Bella Hadid and Cara Delevigne walked the runways among models of all shapes, sizes, colors, and gender.

The Savage x Fenty line continues to offer consumers a wide array of sizes, setting it apart from many prestige lingerie brands. Some experts have said the limited sizes offered by Victoria’s Secret are partly to blame for the iconic retailer’s rapid decline in sales.

“Savage is one of those spaces where we wanna make people in my community feel included,” says Rihanna.  “We wanna include other communities as well. We wanna have that inclusivity be a part of our brand always. We wanna always push the envelope on that. We wanna expand on that, and putting on a show this year was important for us. “

Her comments come at a time when legacy and modern brands are facing increased scrutiny for how they uphold diversity, especially as more brands shift to publicly supporting Black Lives Matter. Companies like Microsoft, Amazon, Adidas and Nike all saw pushback from their public social justice campaigns, especially as internal data revealed that their workforces were still predominantly white.

“We don’t believe in division. We do not believe in excluding anyone,” Rihanna said after the show premiered . “That’s been our message from day one and it’s not going to change now because everyone is having that realization.”

Rihanna’s lingerie company, however, has faced scrutiny in the past over its marketing practices. In February, Truth in Advertising, a non-profit watchdog group, said in a complaint filed with the Federal Trade Commission that the company promotes discounts that are available only after paying $50 a month for a VIP subscription.