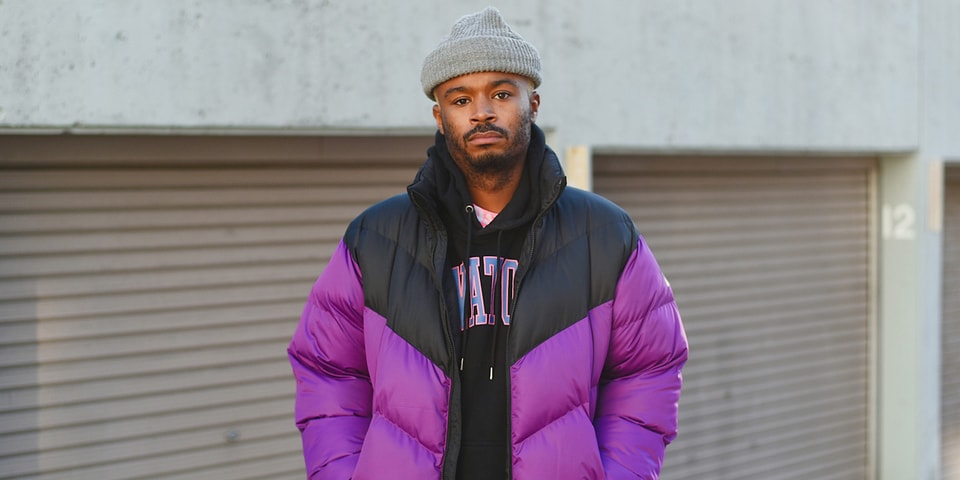 The next moments of the interaction were recorded on video, posted to Instagram, where Bembury explains how the officers were searching him for “shopping at the store [he] works for and just being Black.” While one officer was defending his intent, another had just finished checking Bembury’s ID. After Bembury asked “so you checked my ID. Do I have anything on my record?” the officer responded, “no sir, you’re good to go.” Following the interaction, the designer put up a Story explaining what happened in detail and how he was scared at the moment but confirmed that he’s now safe.

Scroll below to watch the interaction between Salehe Bembury and two officers below.

In case you missed it, check out an interview with Salehe Bembury about his inspirations behind his New Balance 2002R collaboration.