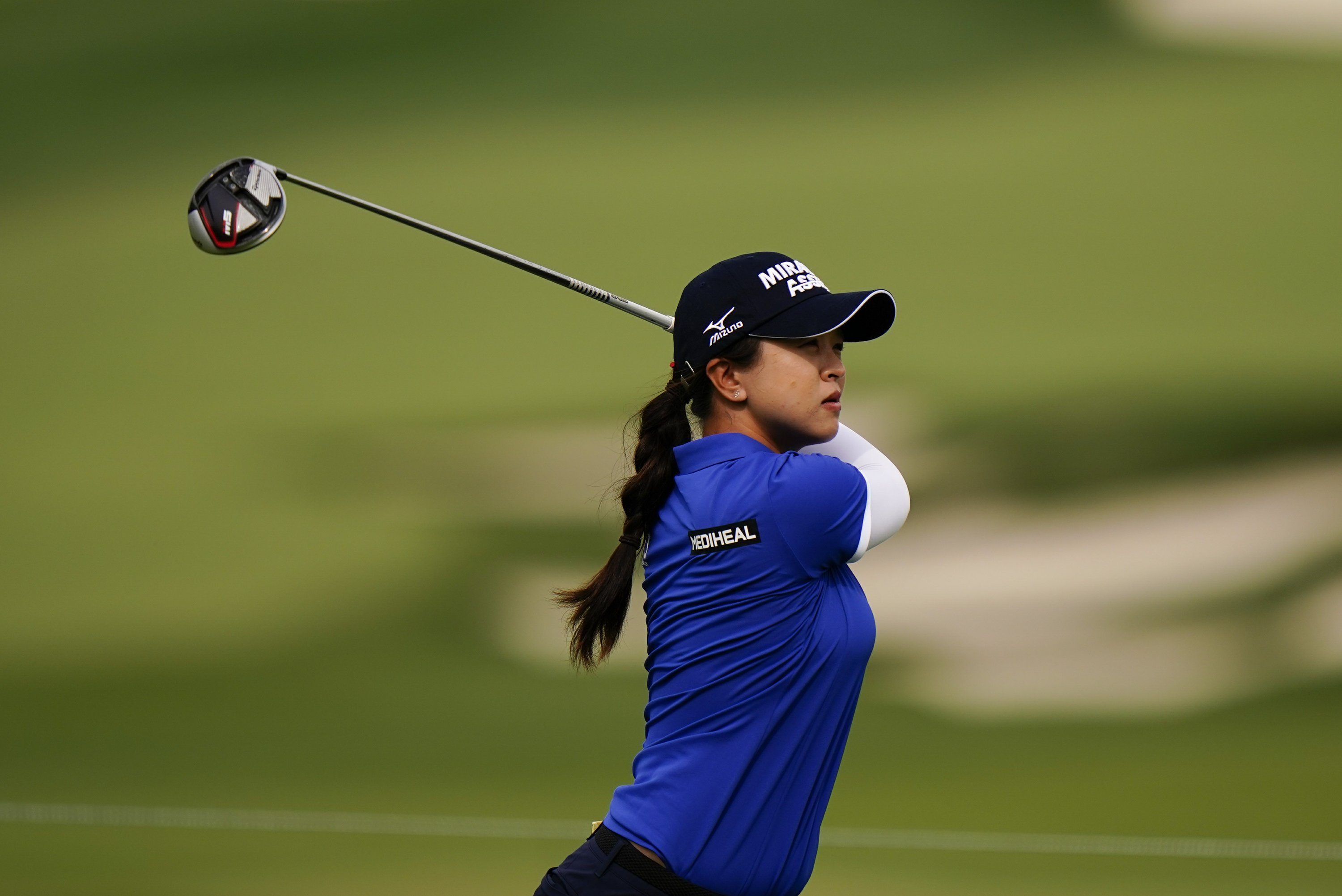 NEWTOWN SQUARE, Pa. (AP) — Sei Young Kim had another excellent outing at KPMG Women’s PGA Championship, shooting a 3-under 67 Saturday to hold the lead after three rounds at Aronimink.

Nordqvist shot a 68 as she tries to win her third major championship.

Kim bogeyed the 18th hole for one of her few missteps of the last two rounds. She impressed on No. 16, nearly making an eagle but using a short putt for a birdie. She also had a birdie on No. 15, holing a long putt to go 7 under.