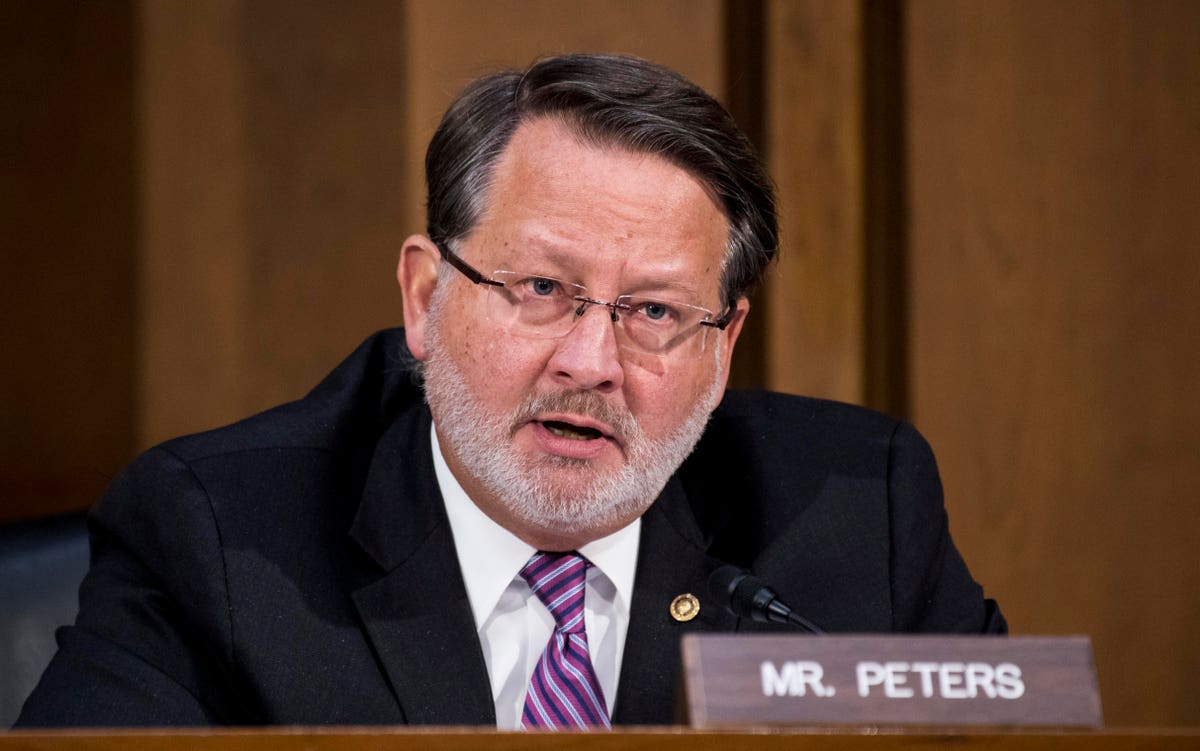 It didn’t happen and when they went to the hospital the next day, the doctor recommended an abortion because the fetus would not be able to survive, despite having a faint heartbeat, however they were unable to have the procedure at the hospital because it was banned there.

The next day, the doctor told her she could lose her uterus in hours if she was unable to have an abortion and could die if she became septic from a uterine infection and asked the hospital board to make an exception to the policy — the request was denied.

Heidi was able to get an emergency abortion at another hospital.

Peters said he chose to come forward now because, if confirmed, Barrett could make a decision that would have “major ramifications for reproductive health for women for decades to come,” referring to the threat she could vote to overturn or curtail the 1973 Roe v. Wade decision which legalized abortion.

Peters is the first sitting senator to share a personal experience with abortion, according to Elle.

“It’s important for folks to understand that these things happen to folks every day,” Peters told Elle. “I’ve always considered myself pro-choice and believe women should be able to make these decisions themselves, but when you live it in real life, you realize the significant impact it can have on a family.”

Barrett signed her name onto a newspaper ad in 2006 that called for “an end to the barbaric legacy of Roe v. Wade.”

Peters is up for reelection in November against Republican candidate John James, who supports overturning Roe v. Wade and has reportedly referred to abortion as “genocide.” James has said he opposes abortion in nearly all cases, including rape and incest.