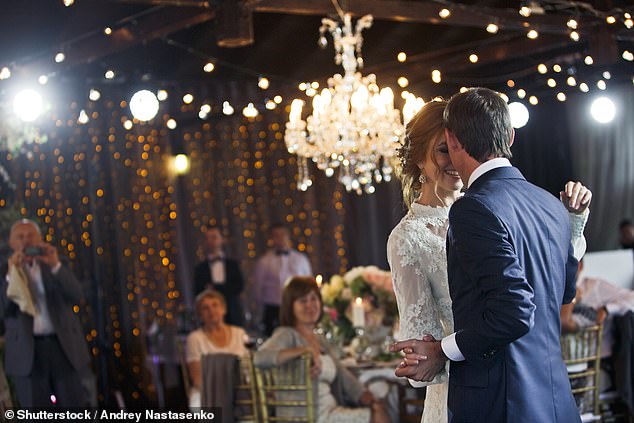 Serial wedding crasher charged after posing as a guest EIGHT times to allegedly steal $16,000 in cash, jewellery and gift cards from unsuspecting couples

A serial wedding crasher has been accused of stealing cash, jewellery and gift cards from events across Melbourne over two months.

The 24-year-old is facing 27 charges including aggravated burglary and theft after $16,000 in cash was stolen from at least three wedding venues.

Police allege the man pretended to be a wedding guest on eight different occasions at receptions in Brunswick, Fitzroy, Brunswick East, Ripponlea and Hawthorn between April 2 and May 22.

In addition to the stolen cash, jewellery and gift cards were also reported missing.

Detectives from the Moreland Crime Investigation Unit searched a Carlton property before arresting the man.

He has been released on bail and is set to appear before Melbourne Magistrates’ Court on October 18. 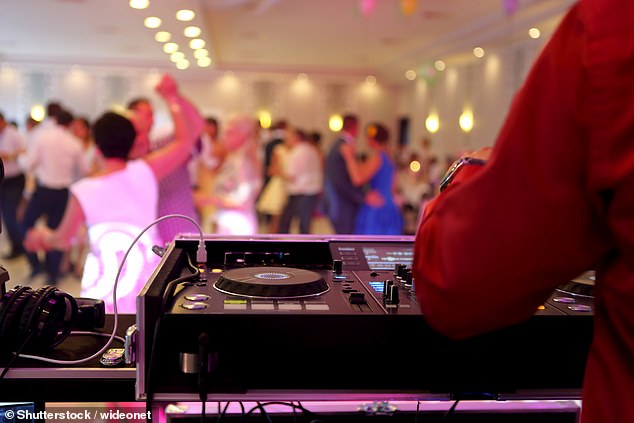