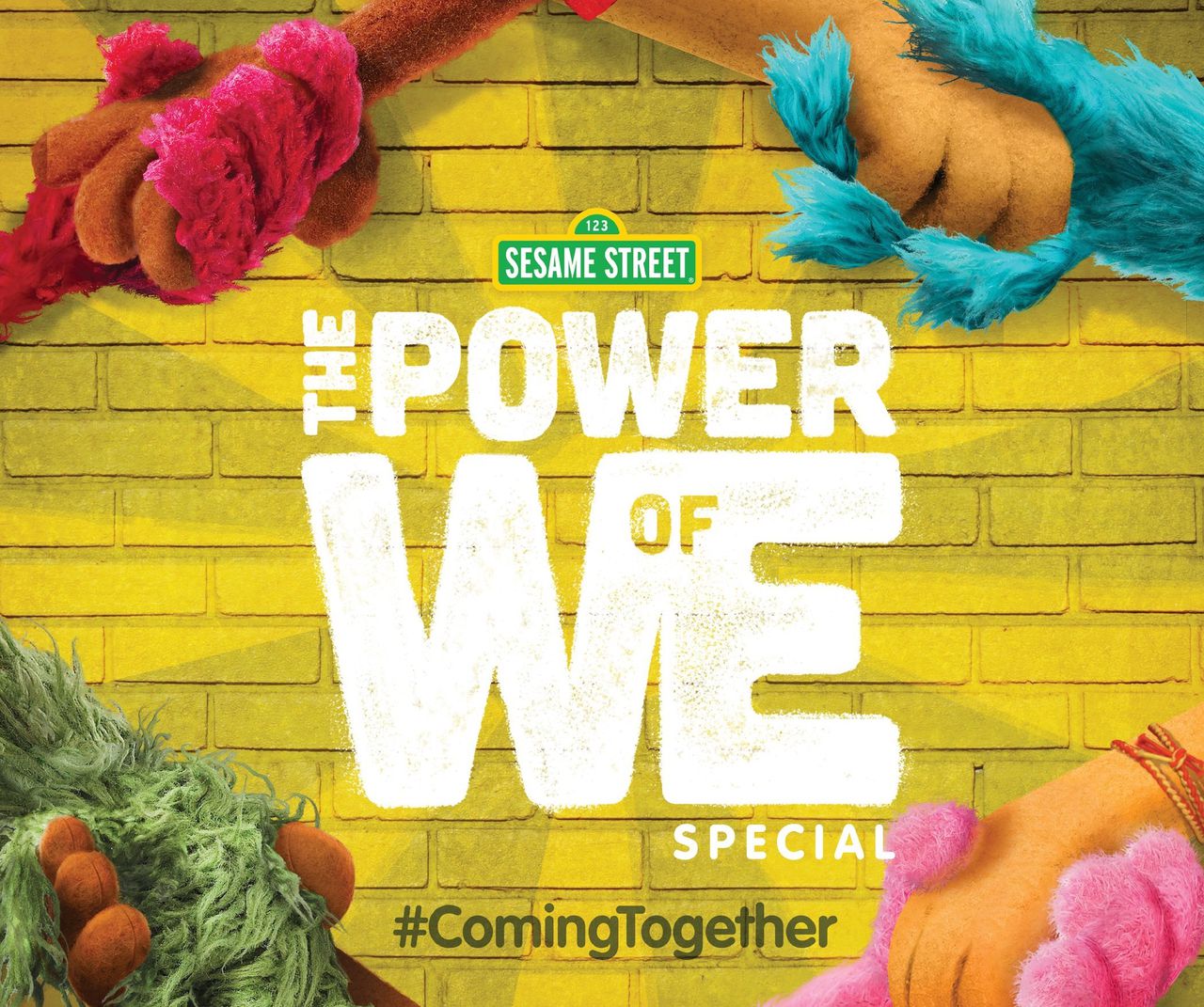 Sesame Workshop will address racism and model how children can stand up to it in “The Power of We: A Sesame Street Special” that will debut on Oct. 15.

Sesame Workshop said the special is “designed as a co-viewing experience for children and families.”

The show will stream on HBO Max and PBS KIDS starting Thursday, Oct. 15, and debut on PBS stations the same day. The special will re-air throughout October and November on PBS stations and the PBS KIDS 24/7 channel.

“’Sesame Street’ has the ability to entertain children while explaining complex issues like no other program and equips families and caregivers with the support they need to have empathetic conversations,” said Kay Wilson Stallings, executive vice president of Creative and Production at Sesame Workshop.

“We believe that this moment calls for a direct discussion about racism to help children grasp the issues and teach them that they are never too young to be ‘upstanders’ for themselves, one another, and their communities.”

“The Power of We” features Elmo and Abby Cadabby, who are joined by 6-year-old Muppet Gabrielle and her cousin, 8-year-old Tamir, as they learn how to become “upstanders” to unfair treatment based on skin – or fur – color.

Sesame Workshop said “The Power of We” includes two new songs: “How Do You Know?” and “Listen, Act, Unite!” the latter written and performed by Jackson and featuring Day.

Sesame Workshop has created a companion guide for families and caregivers to use as they discuss the special with children, available at SesameStreet.org/PowerofWe.

Sesame Street held a televised town hall in June: ‘Racism has no place on our Street — or on any street’