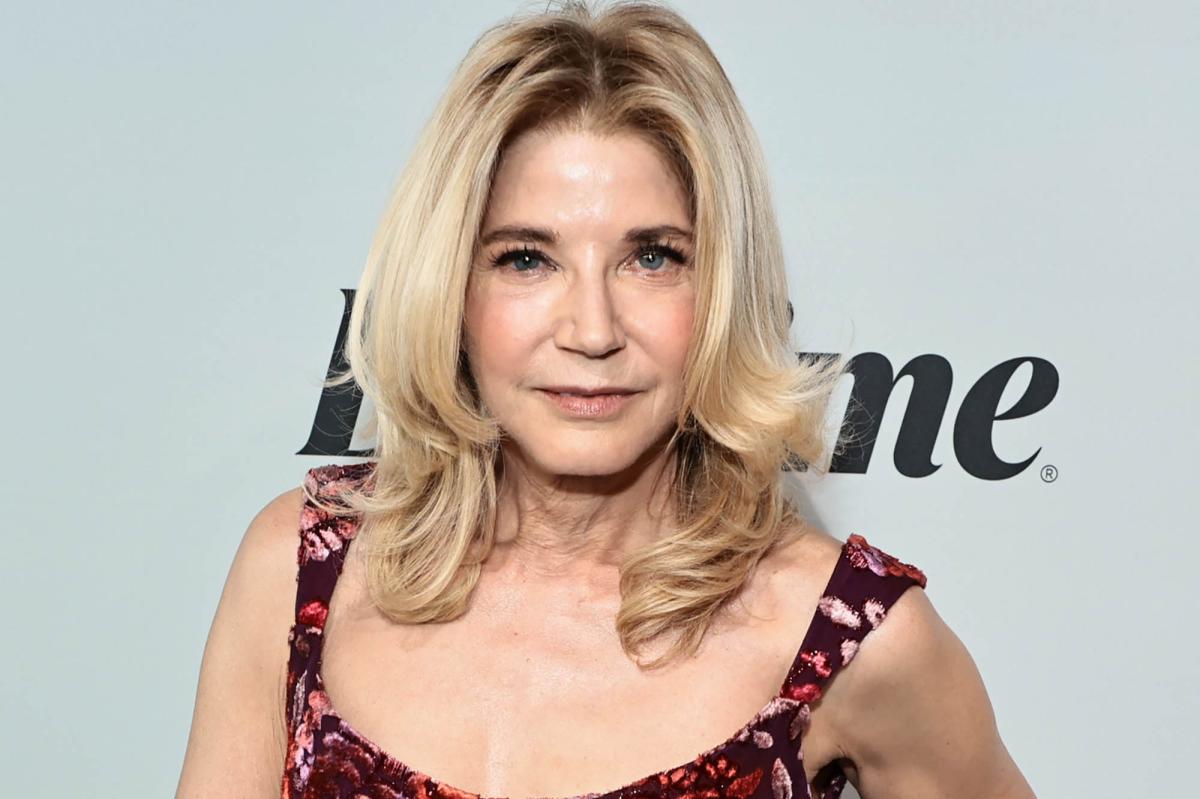 Page Six hears the “Sex and the City” author met her Mr. Big Boy Pants at a Fashion Week show this spring, and since then, according to a socialite source, “she’s been taking him everywhere.”

So would we — her dark-eyed, tousle-haired boy toy really puts the “oooo” in “juvenile.”

Our source didn’t know his name, but who really cares — with cheekbones like that, who needs a name!

Meanwhile, a pal of Bushnell’s confirms that she’s been “talking to” the stud (“that’s what they call it now,” the friend added, helpfully), but that she’s also being pursued by a 91-year-old suitor — in a curious May-December love triangle in which Bushnell plays both the May and December. (We couldn’t help but wonder: Do you call that a May-to-December-to-next-May relationship?)

The “original Carrie Bradshaw” has been performing her one-woman show “Is There Still Sex in the City?” at Café Carlyle — and the answer seems to be yes — quite a lot of it. (We hear that “Sex and the City” star Kim Cattrall caught the show Wednesday night).

Bushnell was married to New York City Ballet principal Charles Askegard (a mere 10 years younger than her) from 2002 until 2012.

She told the “Bradshaw Boys” podcast she once went on a date with John Corbett, who famously played Aidan on the HBO hit, but she didn’t pursue the relationship because he was also dating Bo Derek, whom he later married. “You can’t compete with Bo Derek,” she said.

As of December, she was single. “I’m not dating,” she told People, “and I’m not in a relationship, and that’s fine. I’m not saying that I won’t in the future, but I think the reality is when you get older, you’re not so worried about it.”