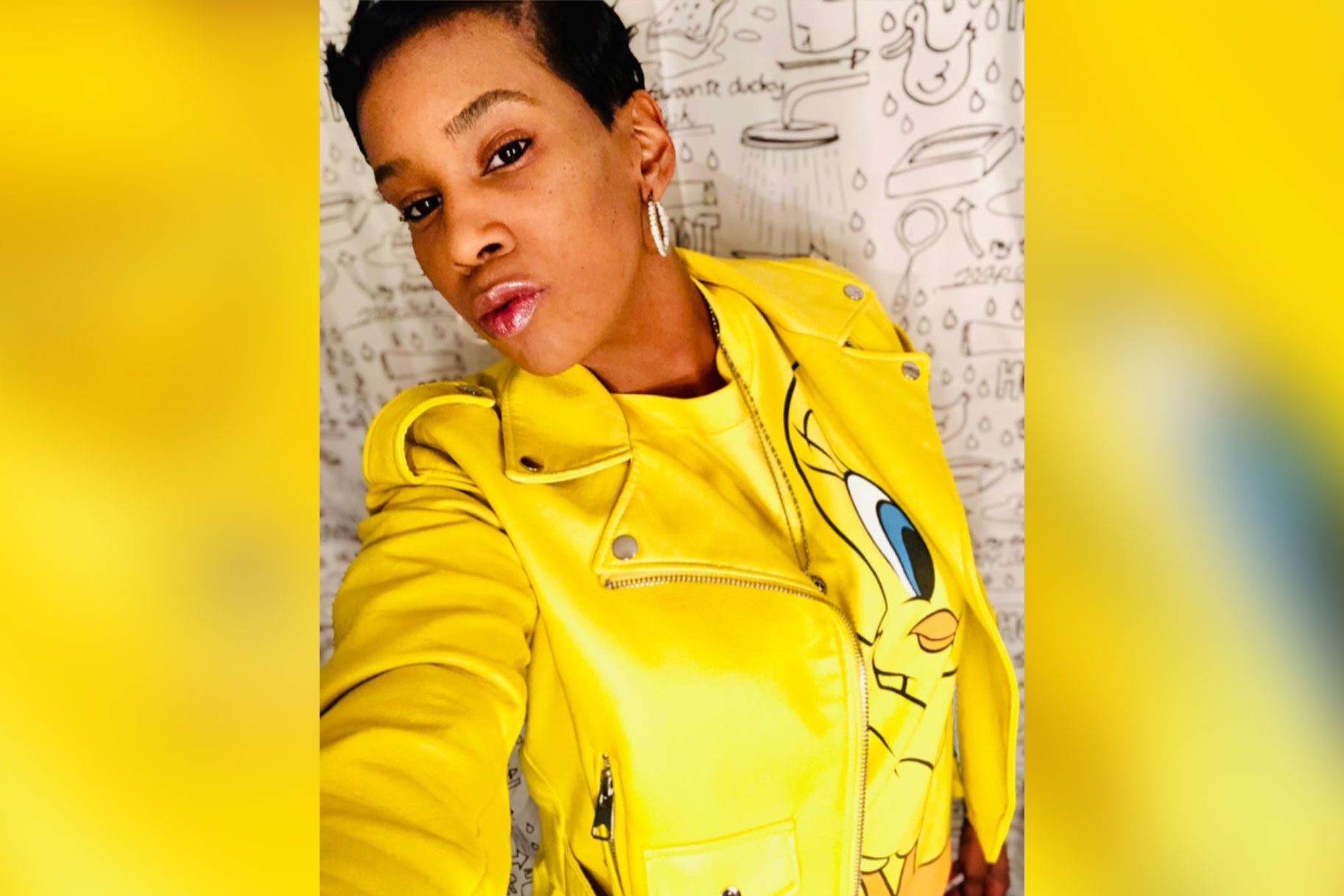 Moore’s friend was attempting to tend to her injuries when police arrived, according to a crime blotter uploaded by the Euclid Police department. But the bullet had pierced her heart, 19 News reports. She died in the hospital.

“She was a free spirit who had no enemies. She had finally reached her happy place,” Rochelle Moore told the station.

Moore’s suspected killers took no money, Fox 8 News reports, nor did they take her car, her purse, or her phone.

“They got nothing but her life,” her mother told News 5.

On Tuesday, four days after Moore’s death, the Nation of Islam organized dozens of members to go door-to-door in her neighborhood, urging anyone with knowledge of the attack to come forward, News 5 Cleveland reports.

And Wednesday, the Euclid Police Department announced the arrests of 20-year-old Daylonta Jones and 21-year-old Curtis Gatheright in connection with this case. Both men have been charged with murder and aggravated robbery.

This was the second time Rochelle Moore lost a child to gun violence, 19 News reports. Her son was fatally shot 13 years ago near the same area.

A nurse’s assistant, Moore leaves behind a 13-year-old son, Jeremiah, and a family reeling with her loss.

“You can never replace a mother,” Rochelle Moore told News 5.

Crime Time is your destination for true crime stories from around the world, breaking crime news, and information about Oxygen’s original true crime shows and documentaries. Sign up for our Crime Time Newsletter and subscribe to our true crime podcast Martinis & Murder for all the best true crime content.