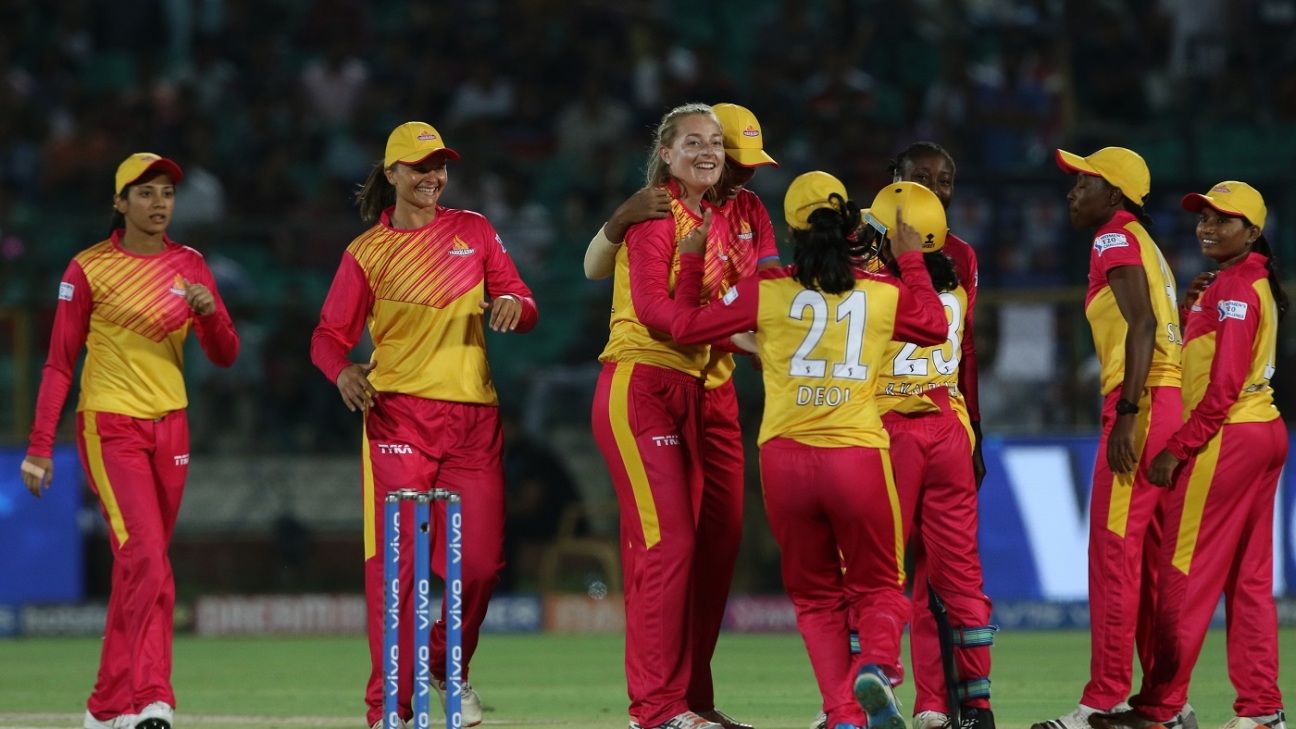 Overseas players from seven countries will feature in the upcoming Women’s T20 Challenge, scheduled to be held in the UAE from November 4-9. However, Australian players will not be a part of the tournament, understandably, as it clashes with the Women’s Big Bash League that begins in Sydney on October 25.

Smriti Mandhana, Harmanpreet Kaur and Mithali Raj will once again lead the three teams – Supernovas, Trailblazers and Velocity – at the week-long tournament consisting of three round robin matches and a final.

Sophie Ecclestone, the No. 1-ranked T20I bowler, and Danni Wyatt who both appeared in the 2019 edition, are the two England representations, while other big names include West Indies allrounder Deandra Dottin, Sri Lanka’s current captain Chamari Atapattu and former captain Shashikala Siriwardene.

Thailand, who are among the fastest emerging teams in the women’s circuit, also have a representation in the form of batter Natakkan Chantam. The 24-year-old impressed with her quality stroke-making during Thailand’s maiden T20 World Cup appearance in Australia earlier this year.

All the three squads will be put up at one hotel, most likely in Dubai, and will be part of a biosecure bubble. No venue has been announced yet, although ESPNcricinfo understands all four games are likely to be played in Sharjah.

The Indian players are likely to arrive in Mumbai early on October 13 to complete a nine-day quarantine before flying out to the UAE. This will be the first time the group assembles together since their appearance at the T20 World Cup final in March earlier this year.

Just like the eight IPL franchises, the women’s contingent will undergo a mandatory six-day quarantine at the team hotel during which tests will be carried out on days one, three and five. Each of the three sides will take part in at least four training sessions before the start of the tournament, which will run alongside the IPL playoffs.