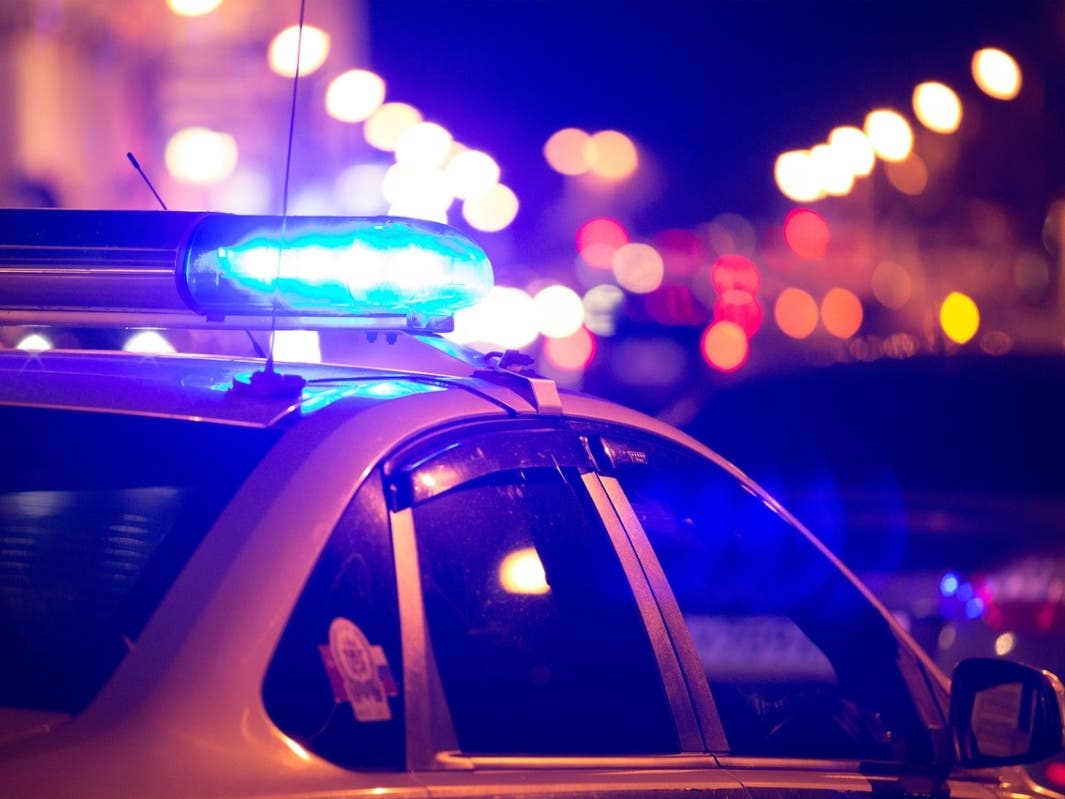 REDWOOD CITY, CA – A man was hospitalized with life-threatening injuries after being stabbed at a Redwood City shopping center Sunday, police said.

Officers responded at 7:24 p.m. to a report of someone down in front of the Safeway store in the Sequoia Station shopping center in the 1000 block of El Camino Real, then arrived to find a man suffering from stab wounds in front of the south doors to the Safeway.

The man had two stab wounds to the chest and one to his right arm. He was taken to Stanford Hospital to be treated for his injuries and an update on his condition was not immediately available Tuesday.

The suspect fled after the stabbing and was described as a light-skinned man between 30-40 years old with a medium build and a buzz cut. He remains at large Tuesday.