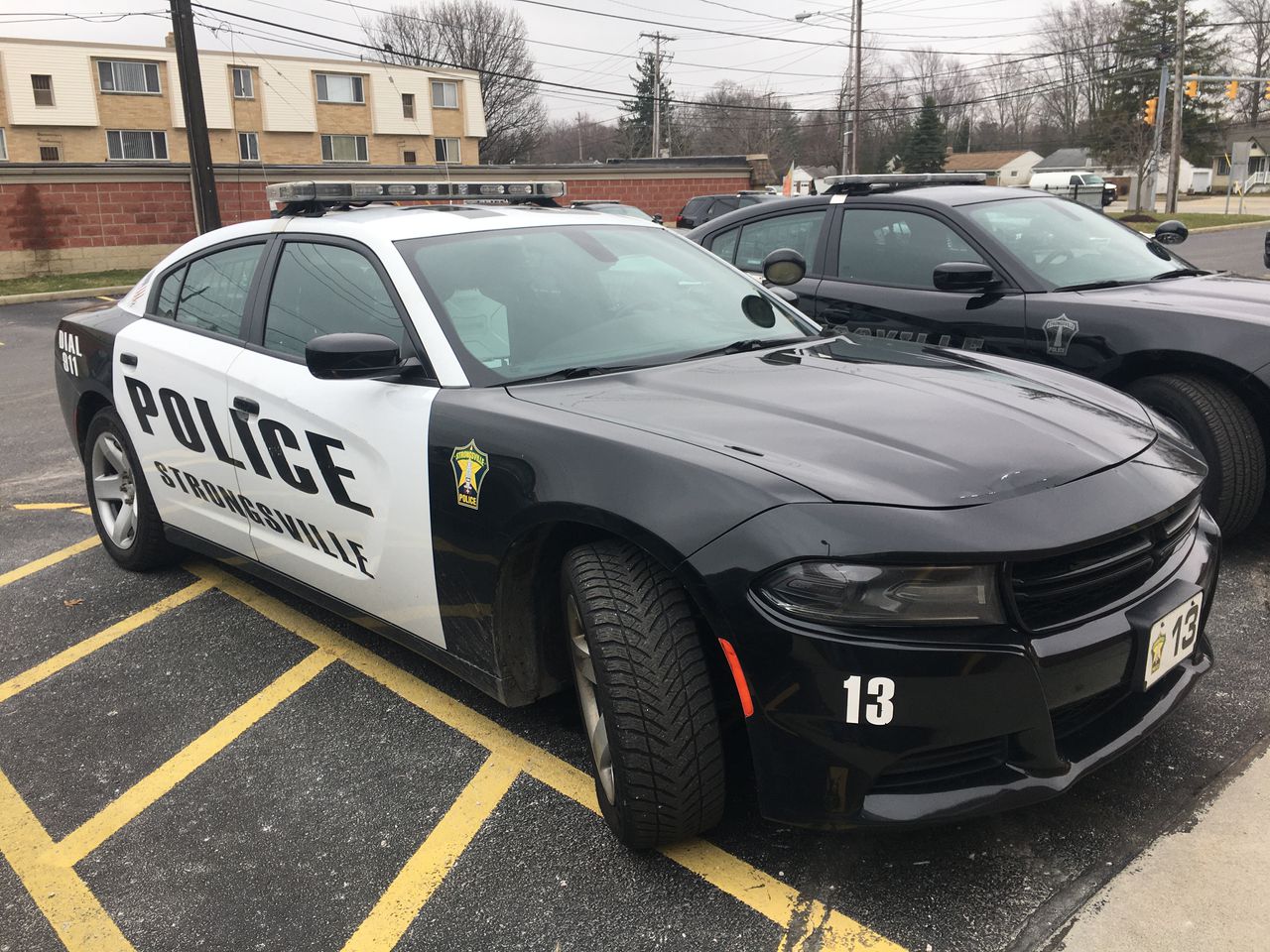 An arriving officer talked to the homeowner, who said they were going to install a surveillance camera to catch future sign shenanigans.

Drunken driving, Royalton Road: On Sept. 19, police observed a Kia driving with only one headlight driving on Royalton Road.

The officer pulled over the KIA on the northbound onramp to I-71. While talking to the driver, the officer smelled booze.

After failing a field sobriety test, the driver was arrested for drunken driving.

Property damage, Pearl Road: On Sept. 19, a Pearl Road resident came out to find their 2008 blue Ford Explorer had a smashed-out windshield.

The SUV was left in an apartment complex parking lot. The officer said it appeared the windshield was damaged by a rock; however, no rock or brick was found near the Ford.

Also, another apartment resident reported hearing something in the middle of the night. There are no surveillance cameras in the area. Police are investigating.

An arriving officer talked to neighbor, who said he bought the car, which was delivered to the wrong house. He was in the process of getting it moved to the right driveway.