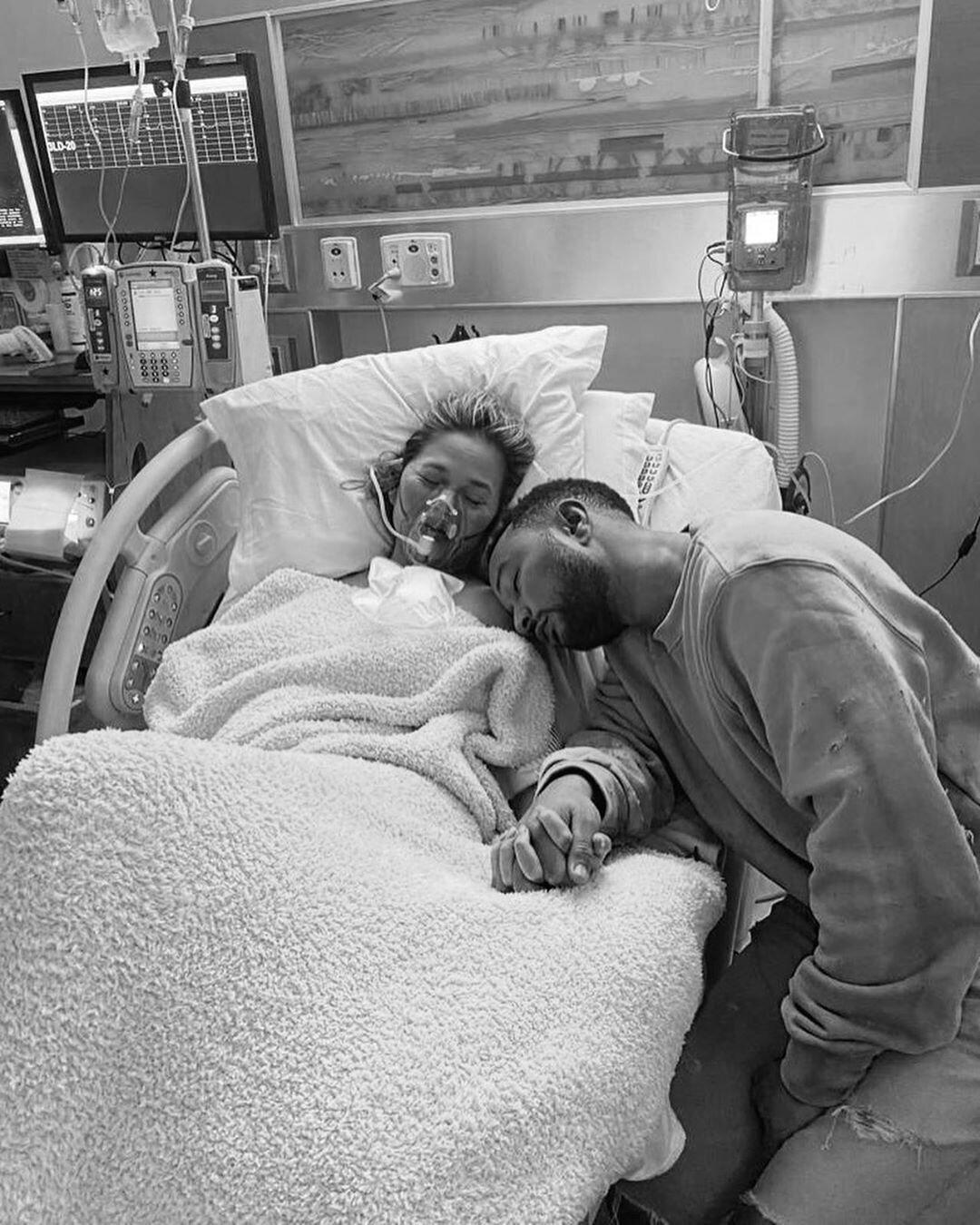 On Wednesday evening, Chrissy Teigen and husband John Legend shared some heartbreaking news: they had lost their baby, a son they had decided to name Jack, to pregnancy complications.

Almost immediately, Teigen was inundated with words of support and solidarity from fans and women who had experienced miscarriage themselves. But like any woman brave enough to be vulnerable on social media, Teigen was also attacked: by conspiracy theorists, would-be haters, and GOP politicians hellbent on politicizing one woman’s excruciating loss.

“Hoping that Chrissy Teigen and John Legend will reevaluate their thoughts on abortion after their heartbreaking experience,” Eroll Webber, a GOP candidate for congress out of California, tweeted mere hours after the couple announced their loss. “It’s not a clump of cells. It’s either a baby or it’s not.”

RELATED: What Women Really Need After a Miscarriage

The vile decision to politicize one woman’s loss in order