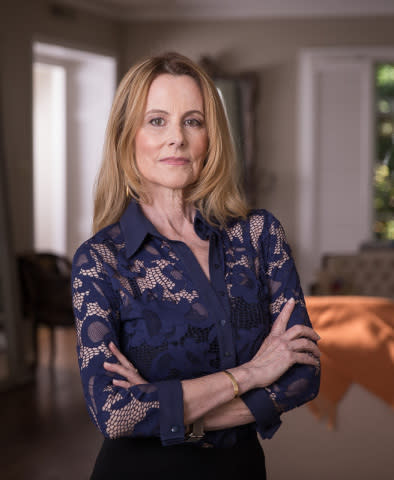 In mid-September of this year, Kurn Hattin Homes for Children was pressured to give up its license to operate as a residential treatment facility after an investigation by the Department for Children and Families uncovered that the school failed to report instances of sexual abuse, reports A Case for Women.

And sadly, this investigation is only the tip of the iceberg. Dozens of former Kurn Hattin students have accused school staff and administrators of physical and sexual abuse, stretching back decades. According to documents associated with a pending lawsuit against Kurn Hattin, more than 60 children were allegedly assaulted by caregivers, administrators or peers at the school from the 1940s through 2019. Even worse, this

Most girls and young women using social media have experienced abuse that has driven them offline and left them traumatised, according to a new global survey.

© Provided by The Guardian
Photograph: Mixmike/Getty


More than half of the 14,000 15- to 25-year-olds interviewed by Plan International said they had been cyberstalked, sent explicit messages and images, or abused online.

Plan said it is a global problem and that social media companies had left girls to deal with online violence on their own.

The interviewees, from 22 countries, said no action was taken when they reported abuse.

“These attacks may not be physical, but they are often threatening, relentless and limit girls’ freedom of expression,” said Plan’s CEO Anne-Birgitte Albrectsen. “Driving girls out of online spaces is hugely disempowering in an increasingly digital world, and damages their ability to be seen, heard and become leaders.”