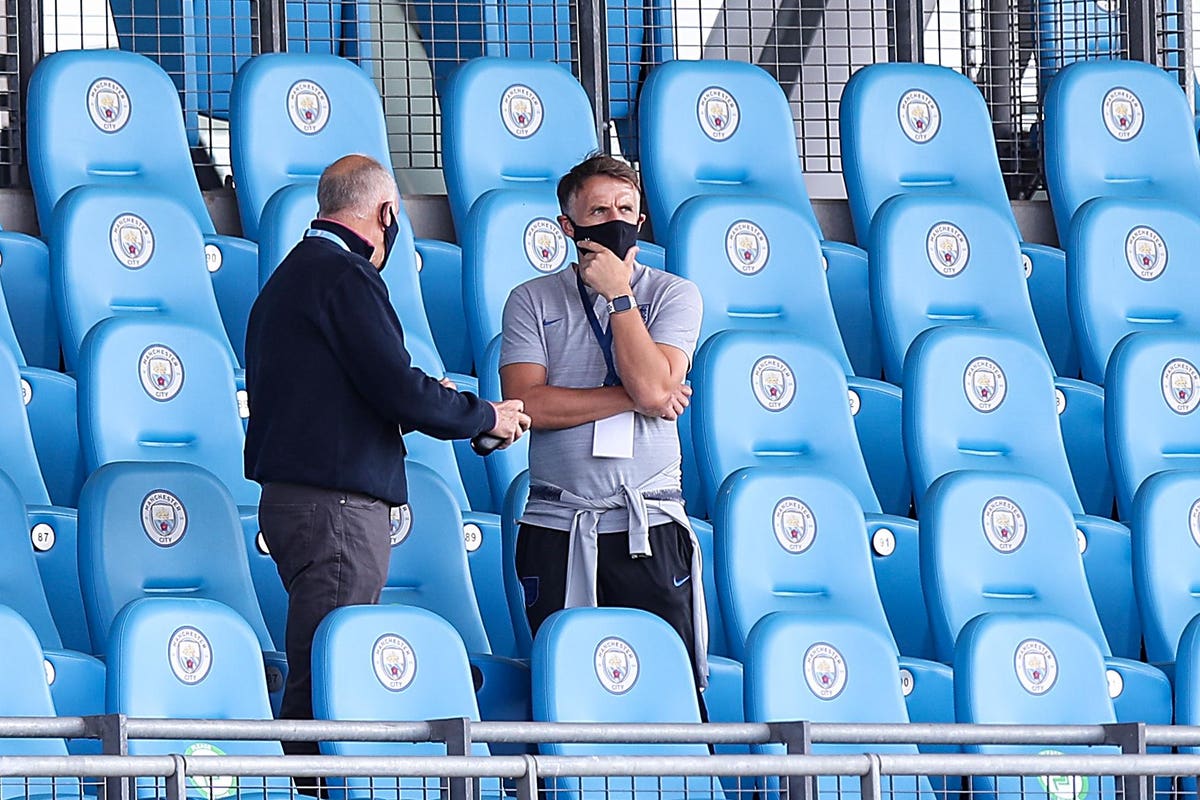 “I’ve got to say, I think everyone’s missing fans” admitted Phil Neville as he announced his England squad to play their first international game in seven months earlier today. “Everyone – the journalists that go to games, the players, the managers. I think we’ve just got to make sure that it’s safe”.

On 27 October, the Lionesses will travel to Wiesbaden to play Germany, the return of last November’s fixture at Wembley Stadium which was witnessed by a staggering attendance of 77,768. At the time, it seemed there