The 2021 Audi e-tron GT will debut later this year and will join the e-tron and e-tron Sportback SUVs as well as the upcoming Q4 e-tron crossover in Audi’s electric lineup. Ahead of its official debut, Audi showed us what the new electric grand 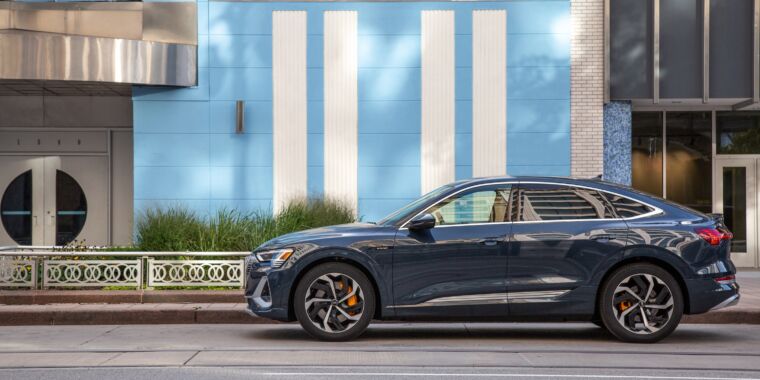