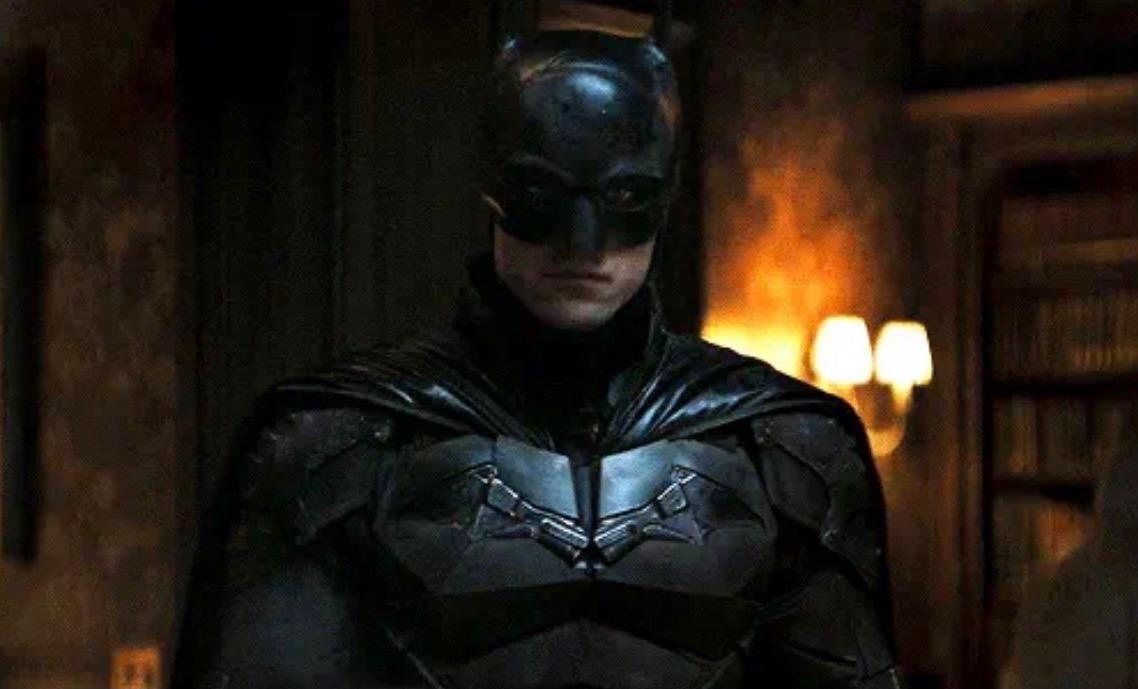 As the theatrical model continues to crumble amid the COVID-19 pandemic, Warner Bros. announced an overhaul for their release calendar in 2021. Multiple tentpole films on their slate were pushed last night, chief among them being Matt Reeves’ The Batman.

The Batman, WB’s reboot of the Batman franchise starring Robert Pattinson, will release on March 4, 2022. The film’s original release date, October 1, 2021, is now occupied by Denis Villeneuve’s Dune. Dune, one of the few films that held on to its 2020 release date, was pushed to 2021, a story that the majority of 2020’s theatrical releases faced. As The Batman moves to the next year, WB rearranged its entire DC Comics release slate.

The Flash, starring Ezra Miller, Michael Keaton, and Ben Affleck will be moving down several months from June 3, 2022, to November 4, 2022.