Michael Hooper has always been ahead of the game in some way or another.

At just 19 years old and a fresh graduate from St. Pius X College in Chatswood, Hooper was thrown his Super Rugby debut for the ACT Brumbies.

Six years on, he’d become the youngest player to record 100 appearances having already skippered the Waratahs to their maiden title in 2014 in place of the injured Dave Dennis.

By then he had already written his name into Australian rugby folklore.

In 2014, Hooper (22 years and 268 days) was unveiled as Wallabies captain – the youngest since the great Ken 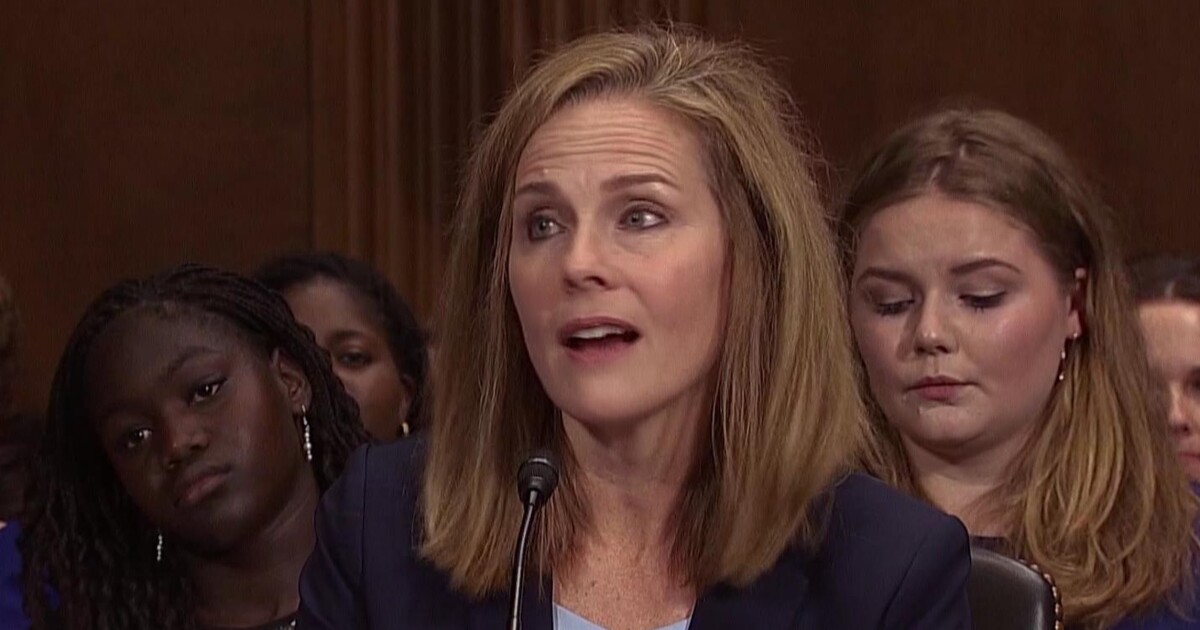 Barrett’s gender and religion have already figured in some negative coverage of her nomination. An Associated Press report described the 48-year-old as having “close ties to a charismatic Christian religious group that holds men are divinely ordained as the ‘head’ of the family and faith,” quoting ex-members as saying it promotes the subjugation of women. Resistance Twitter has been more pointed