For anyone hoping that bad publicity surrounding Boohoo, the online clothes retailer, over recent months, would harm its business, last week’s figures came as a disappointment. Pre-tax profits at the group, founded in 2006 by Carol Kane and Mahmud Kamani, jumped 51% to £68.1m in the six months to 31 August. Sales surged to £816.5m. Without talking to Boohoo’s customers, it would be rash to draw conclusions about why reports of appalling labour practices by the company’s suppliers in Leicester have not changed their shopping habits. What can be safely assumed is that people aiming for improvements cannot leave it to consumers to drive them.


This should not come as a surprise. Fair and ethical trading initiatives are important. Over time it is to be hoped that more people, including the 16-30 age range targeted by Boohoo, will become more curious about 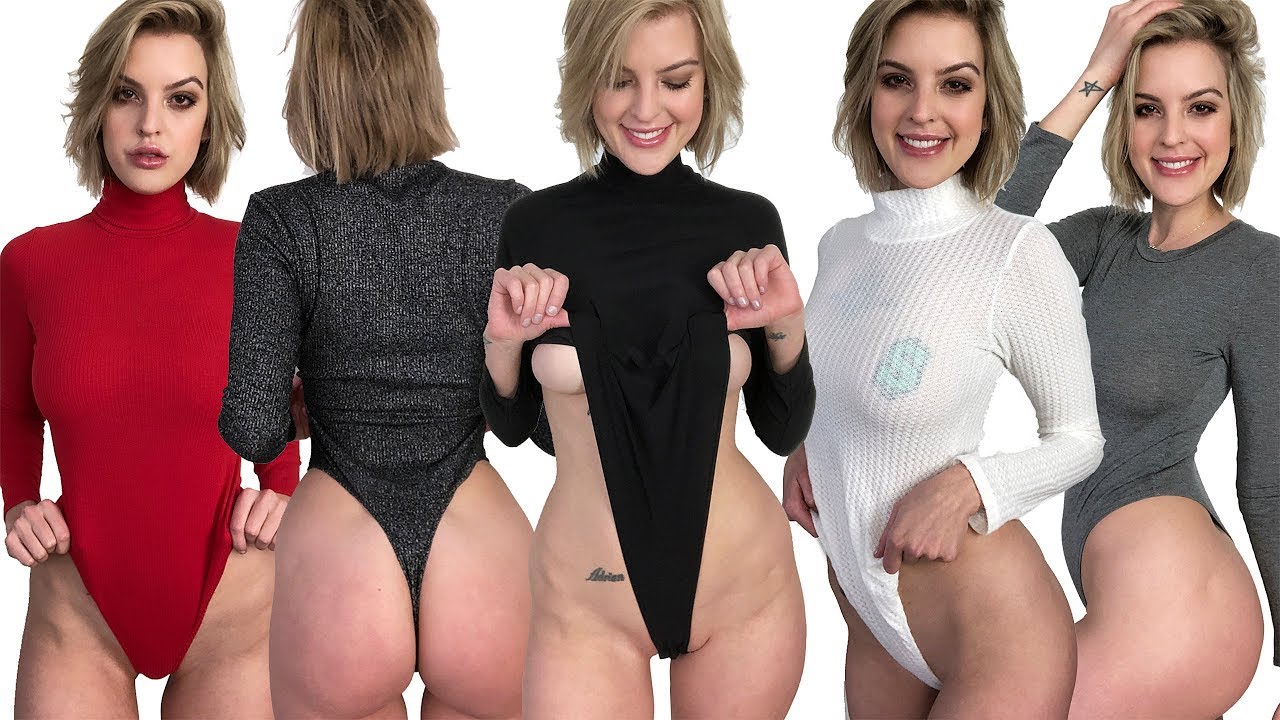