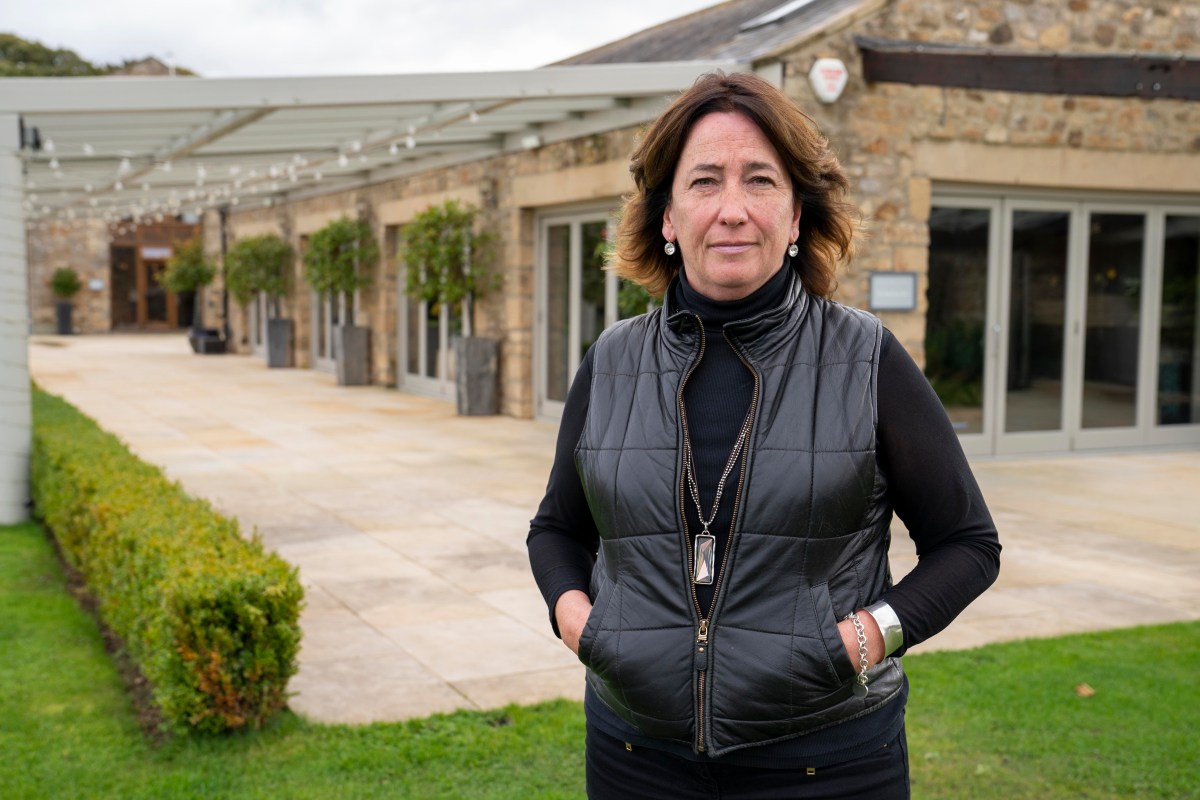 A STRUGGLING wedding venue boss whose case was discussed in the Commons has blasted the new three tier Covid rules as “a disaster”.

She was furious when Boris Johnson expressed sympathy but failed to announce any help for the wedding industry.

And she has hit out again now that the new Covid rules have left the sector – worth £14billion to the UK economy – hanging by a thread. 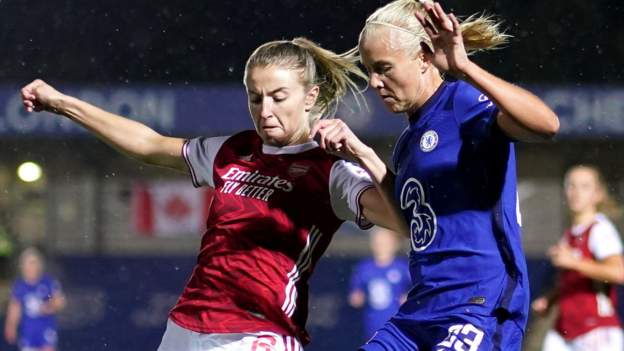 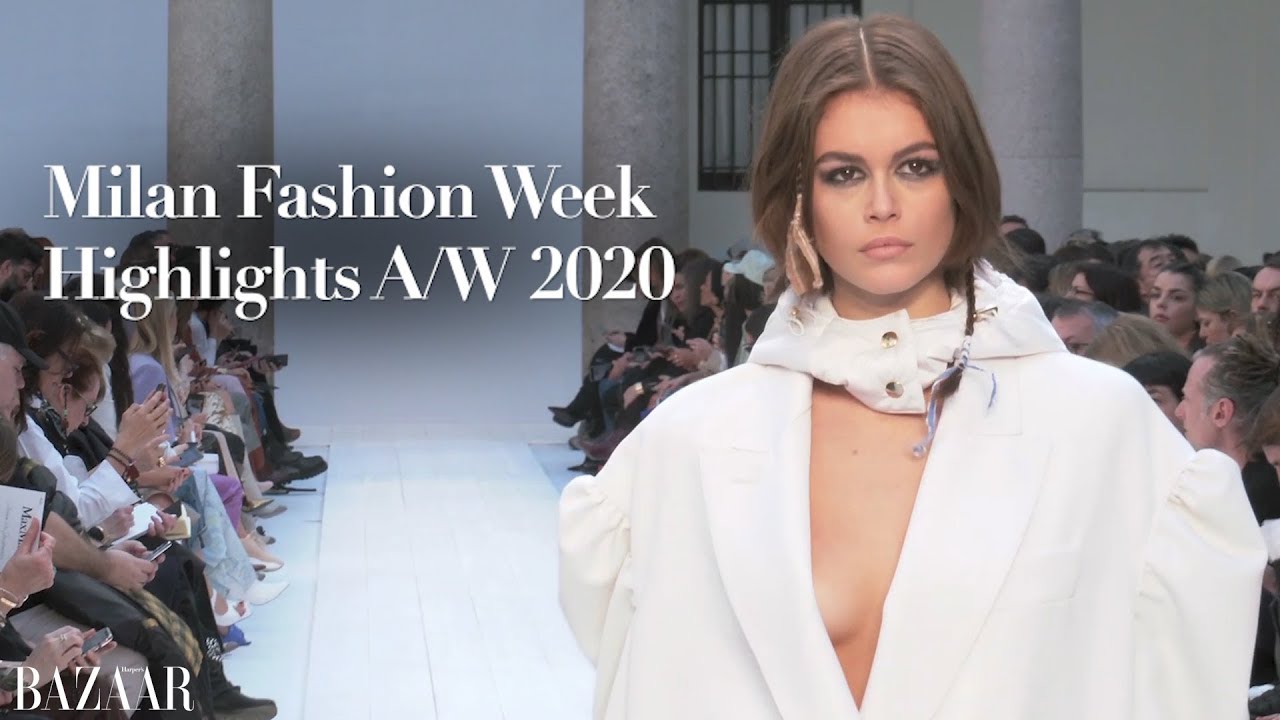