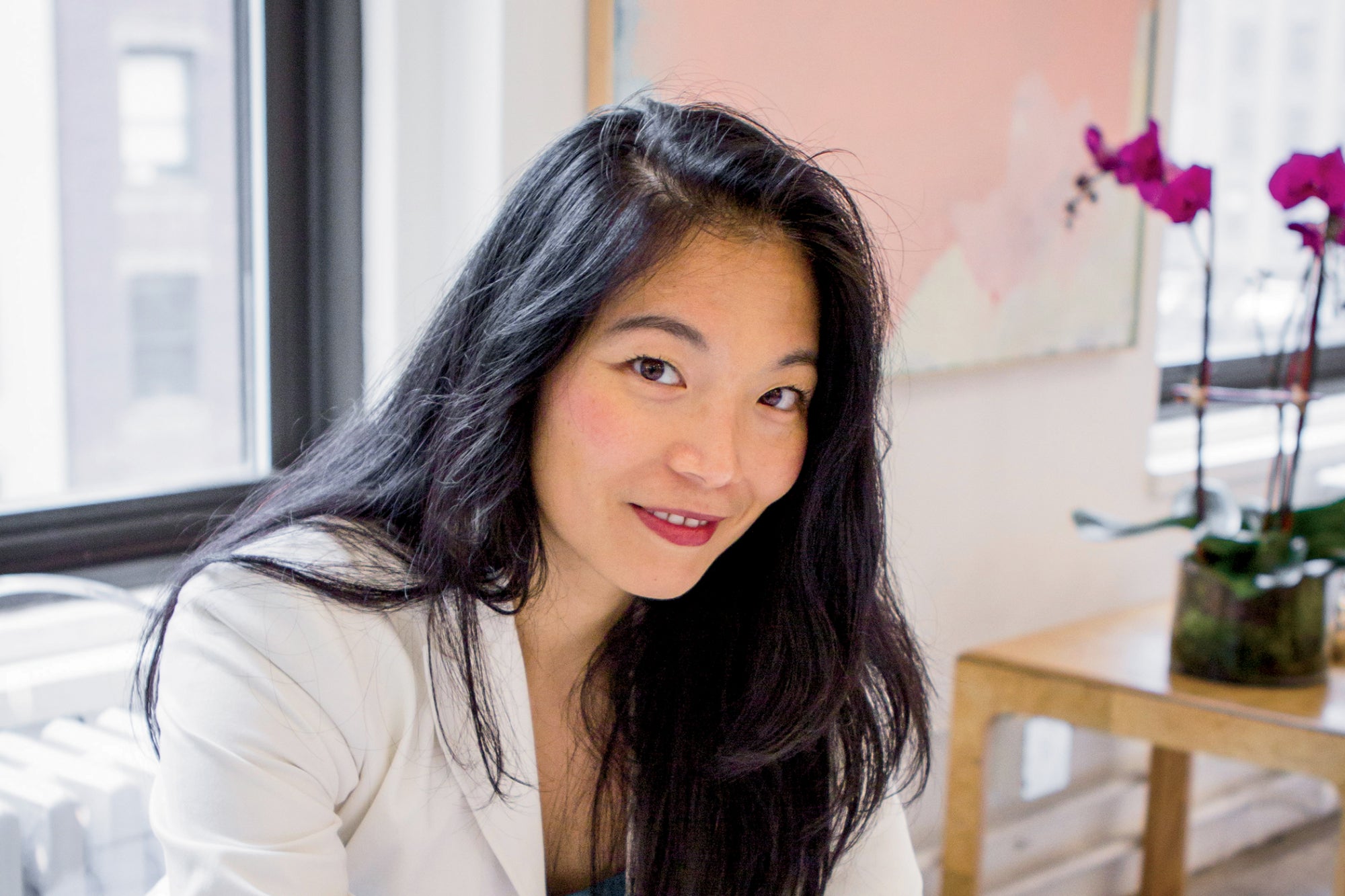 These days, there’s a lot of focus on adding women to corporate boards. That’s good – but it doesn’t solve a much deeper problem.

This story appears in the
October 2020
issue of
Entrepreneur. Subscribe »

Back in January, Goldman Sachs announced that the bank would no longer take a company public unless its board had at least one “diverse” member. Its CEO, David Solomon, also said that IPOs of companies with “at least one female director” outperformed companies with all-male boards. And in 2018, the state of California passed a law requiring that publicly traded firms in the state have at least one woman on their board of directors.

The changes were exciting news for advocates for gender equality. They sound like progress! But take a step back.