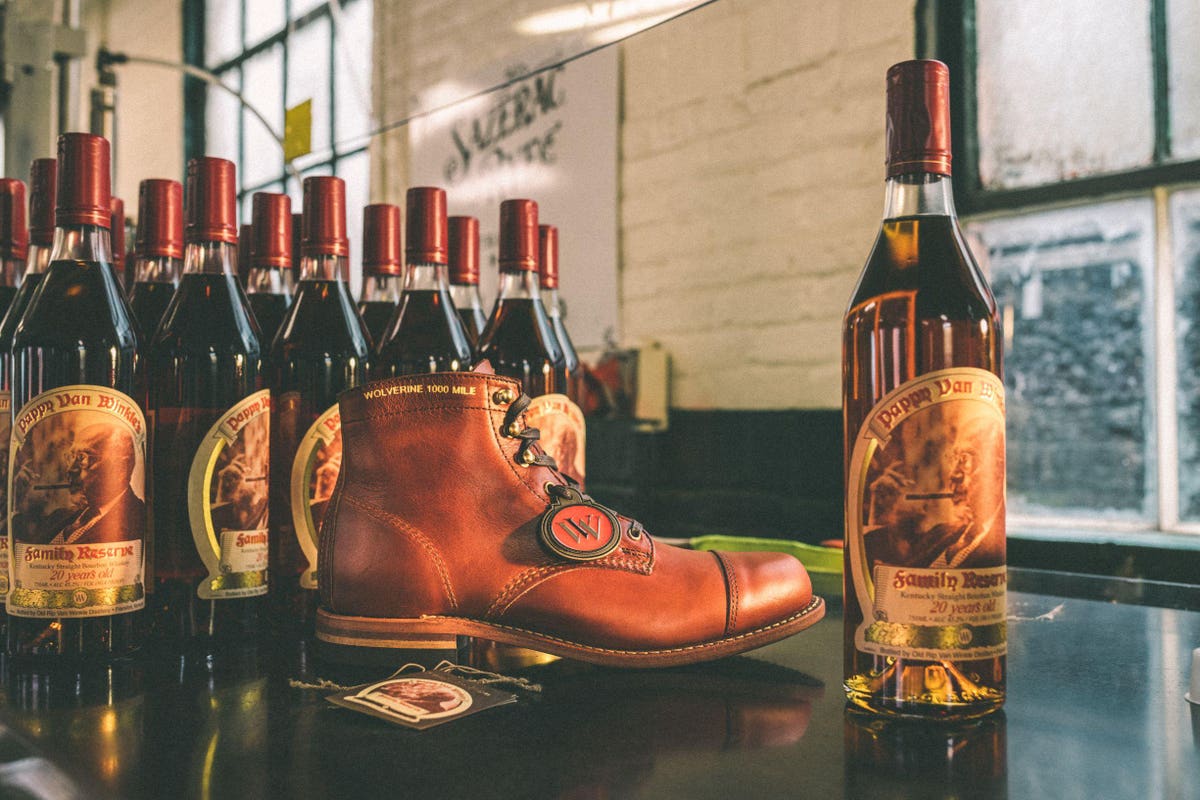 Bourbon and boots? Old Rip Van Winkle one of the expressions in the Van Winkle family’s iconic whiskey range has teamed up with footwear and apparel maker Wolverine to produce a limited-edition boot that celebrates American craftsmanship.

American whiskey brands have co-branded items other than beverages before, but this is one of the first times that an American spirits brand has ventured into the world of luxury fashion.

Is this just an isolated case inspired by a good cause or is it indicative of a nascent trend that may see beverage companies move further into the world of co-branded luxury fashion goods? Could this the next big thing in the spirits industry?