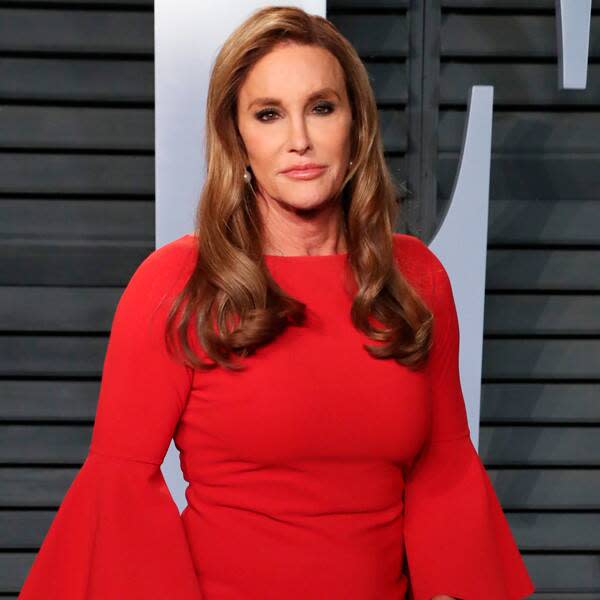 One last TV wedding on Keeping Up With the Kardashians?

On Wednesday, Sept. 30’s episode of Juicy Scoop With Heather McDonald, Caitlyn Jenner touched on KUWTK and its upcoming final season in 2021. During this conversation, podcast host Heather McDonald, who is friends with the family, and the Olympian teased that Kris Jenner always had a plan for season 20.

“It’s kind of sad, just because for the family, it’s the end of an era,” Caitlyn started off. “That show, we did so many great things, I mean, vacations were just ridiculous.”

As she continued, Caitlyn credited KUWTK for allowing her to have “some of the best conversations with my kids.”

While Caitlyn acknowledged that there were “tough times,” she believes the show “brought the family closer together for all those years.” She further applauded Kim Kardashian, Kourtney Kardashian, Khloe Kardashian, Kendall Jenner and