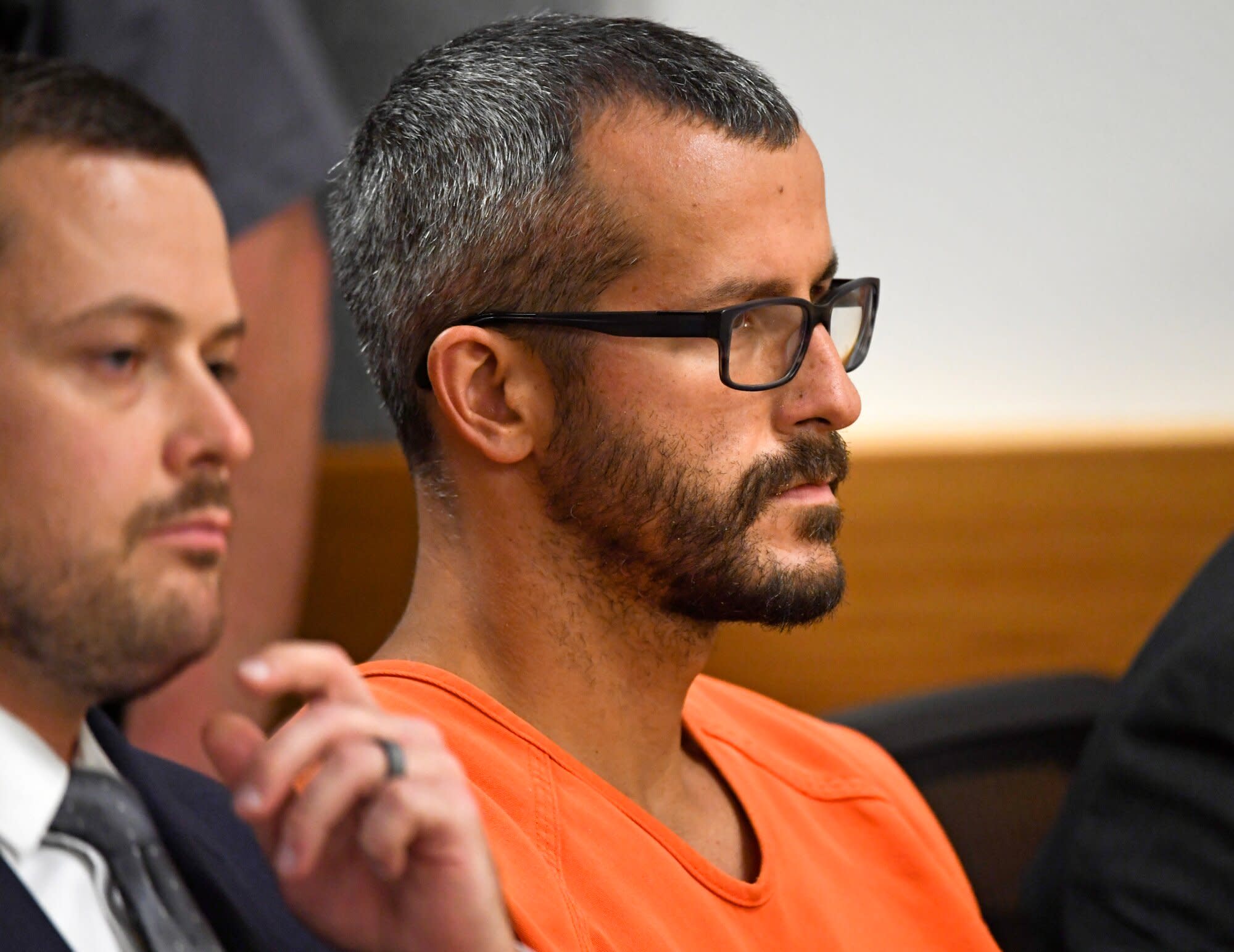 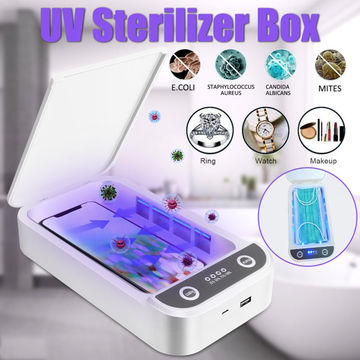 Update me on new products

We’ve sent a confirmation e-mail to [email protected].
Click on the link in the e-mail to activate and start receiving free alerts when new products are posted!