“If 15 runs are needed off the last over, the pressure is on the bowler and not MS Dhoni,” Ian Bishop had once said. Known as one of the best, if not the best finishers in the modern-game, MS Dhoni made sure whatever team he played for, imbibed his never-say-die attitude.

Over the years, MS Dhoni’s reputation as a finisher only grew as he turned up in yellow for the Chennai Super Kings and kept pulling off those miraculous chases. Opposition teams always knew that it wasn’t over until it was over when playing against the Super Kings.

Be it the 2010 blockbuster in Dharamsala, or the ‘comeback’ win over Mumbai Indians in 2018 or the cameos against RCB at M Chinnaswamy Stadium, Dhoni and CSK made it a habit to finish off close chases with enviable consistency. Over the years, Chennai fans have enjoyed 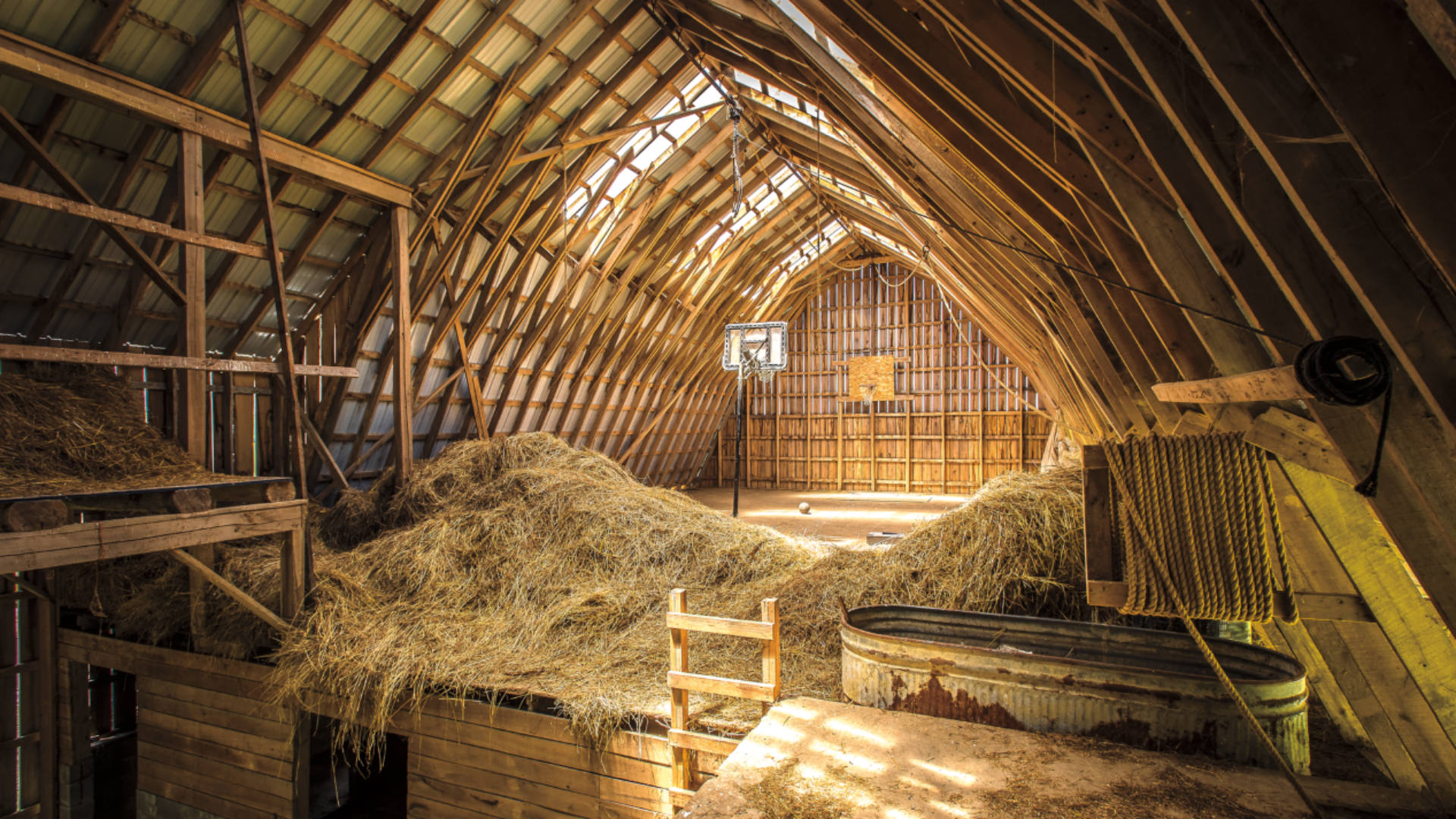 Three years ago, the Indiana Pacers hit on an idea for a marketing slogan and instead found they’d conjured a phrase that defines an entire state: “We Grow Basketball Here.”

It is not by accident that two of the men whose names grace major college basketball player of the year awards, John Wooden and Oscar Robertson, were born and raised here. It is not by accident that Rick Mount, George McGinnis, Glenn “Big Dog” Robinson and Steve Alford were produced by Indiana high schools, or that Bob Knight, Gene Keady, Rick Majerus and Brad Stevens became coaching stars on this state’s college stages.

Take a walk through any Indiana subdivision and count the basketball hoops in the driveways. Take a stroll near the playgrounds in Indianapolis and see how often the courts are occupied with pickup games.

This is the spirit, the intrinsic connection between community and sport, that photographers