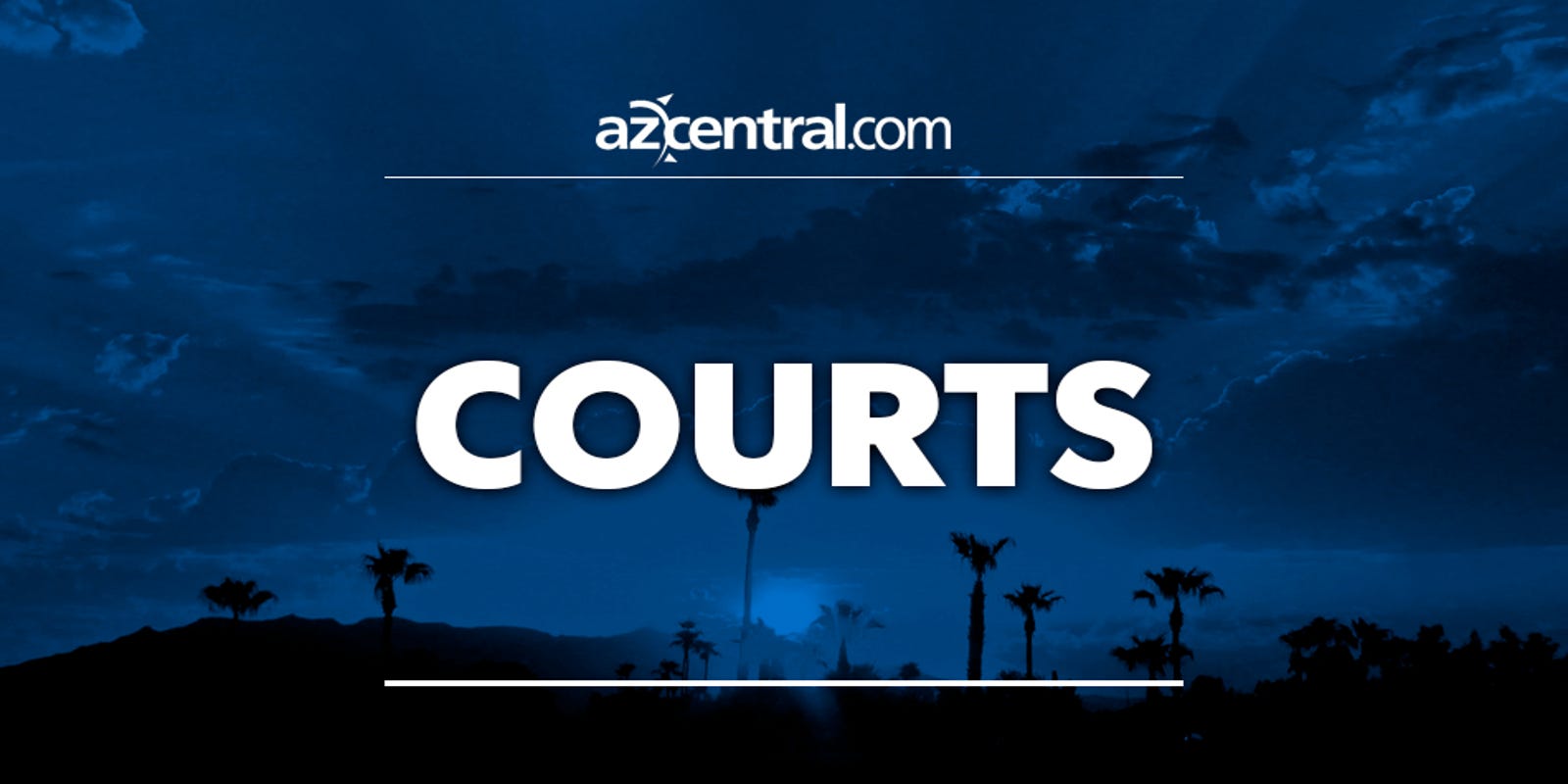 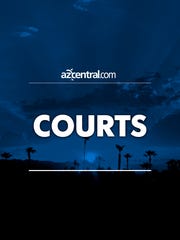 Three people were sentenced in U.S. District Court in Phoenix for conspiring to sell jewelry imported from the Philippines as being made by Native Americans, federal officials said Monday.

Laura Marye Wesley, 32; Christian Coxon, 46; and Waleed Sarrar, 44, were each sentenced Oct. 2 by U.S. District Judge Douglas L. Rayes to 36 months of supervised release, according to a news release from U.S. Fish and Wildlife and Homeland Security Investigations.

Additionally, the three defendants were ordered together to pay $30,000 restitution to the The Humiovi, a Sedona store, as well as a $5,000 fine to the Indian Arts and Crafts Board, the release stated. Each of them is also ordered to pay a $100 special assessment fee.