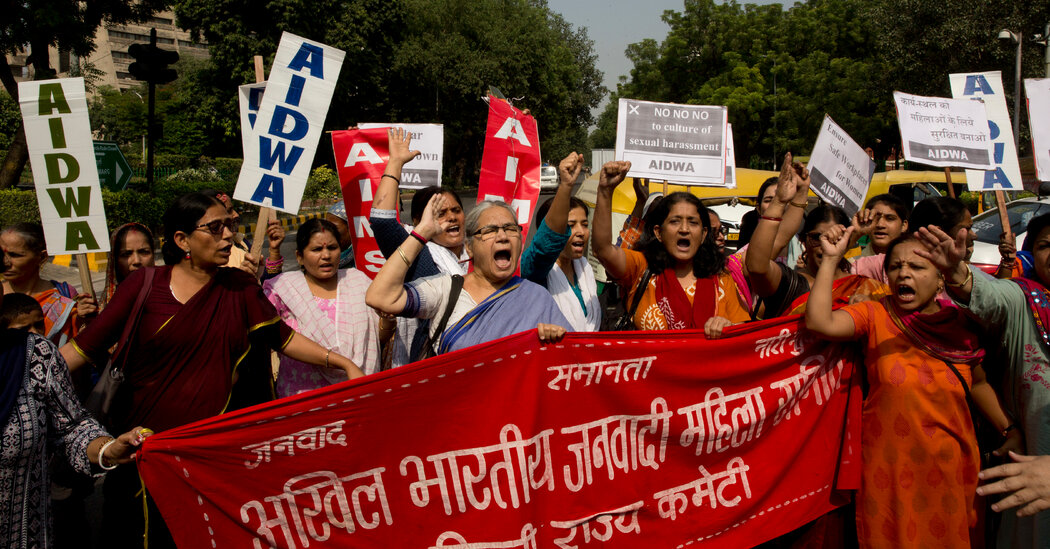 Nannies, cooks, construction workers, farmhands and other women who are primarily employed in India’s informal jobs sector are still routinely sexually harassed and abused at work because a groundbreaking federal law is rarely enforced, a study has found.

Ninety-five percent of India’s female workers, some 195 million people, are employed in so-called informal jobs, according to Human Rights Watch, which found that the country’s federal and local governments have not done enough to promote and carry out the functions of the country’s 2013 Sexual Harassment of Women at Workplace Act.

The law, known as the Posh Act, mandates that employers with 10 or more workers set up committees to receive and investigate complaints of sexual harassment.

While the global #MeToo movement inspired a host of Bollywood actors and well-known Indian writers to come forward with allegations of sexual harassment, poorer Indian women are less likely to speak out.