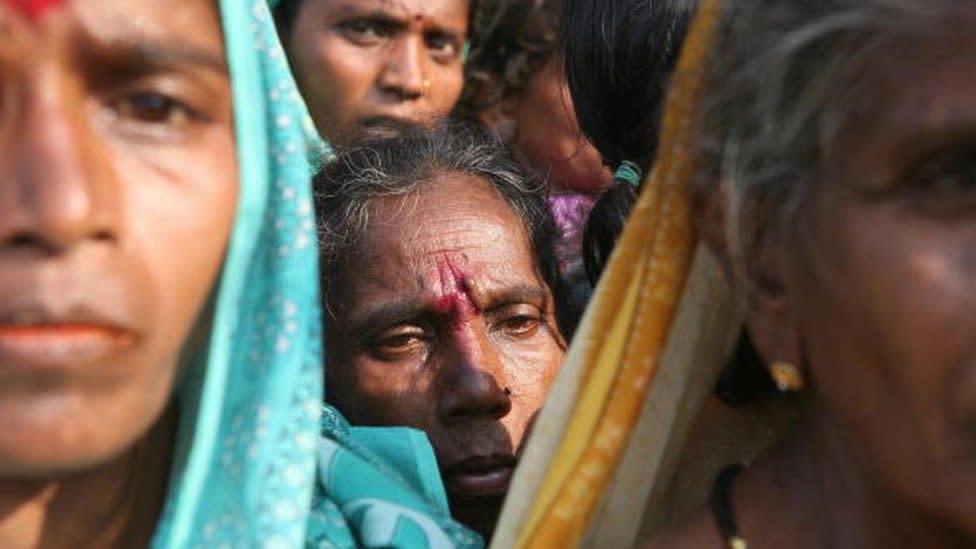 These women, who comprise about 16% of India’s female population, face a “triple burden” of gender bias,