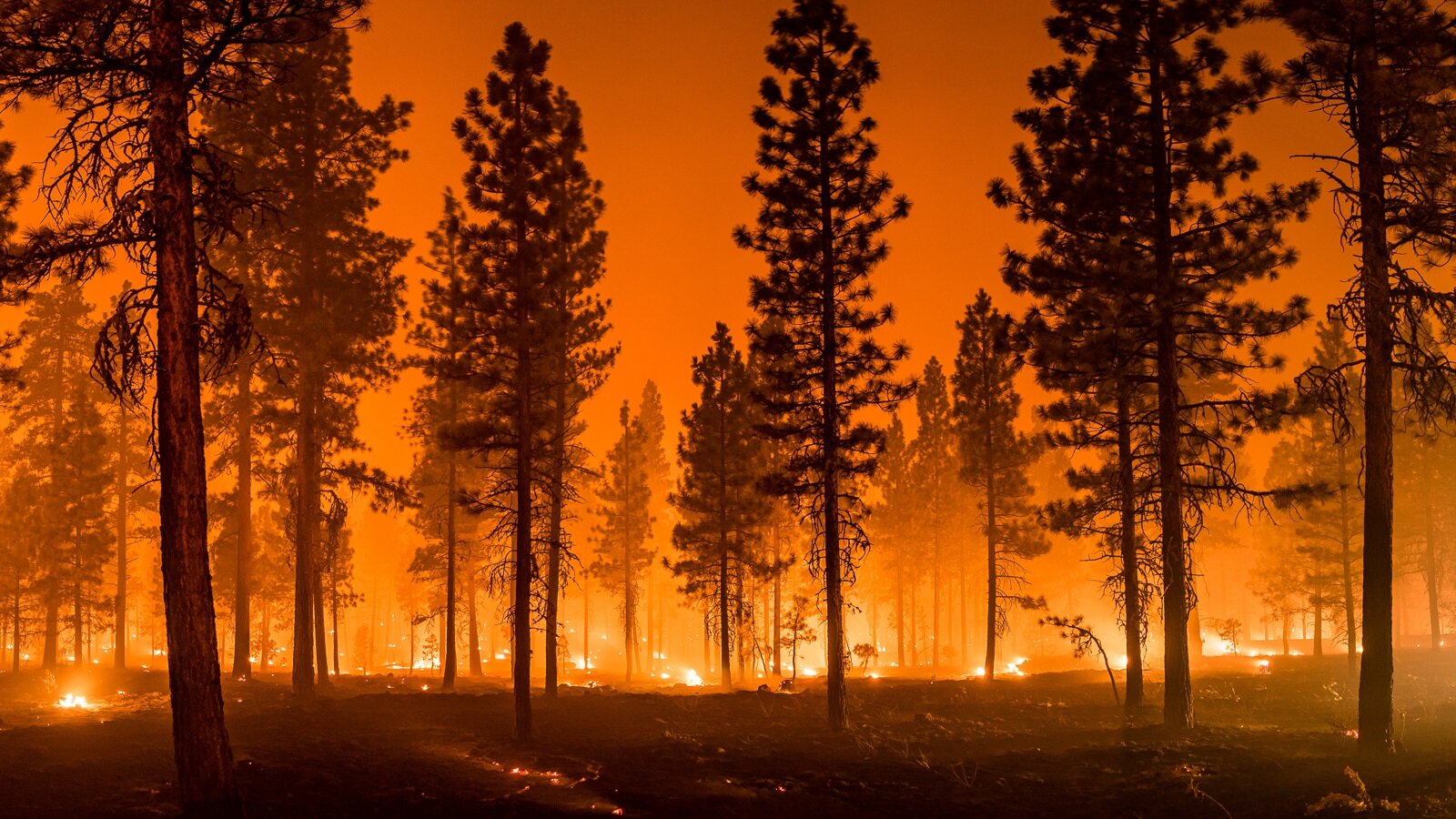 The number and severity of wildfires are making headlines across the globe, from the Western United States to Brazil, from Siberia to Australia. Wildfires devastate the environment, decimating huge swaths of land and wildlife populations—it is estimated, for example, that a half billion animals perished in the megafires that recently swept Australia. Beyond their impact on nature, wildfires also take a toll on air quality,