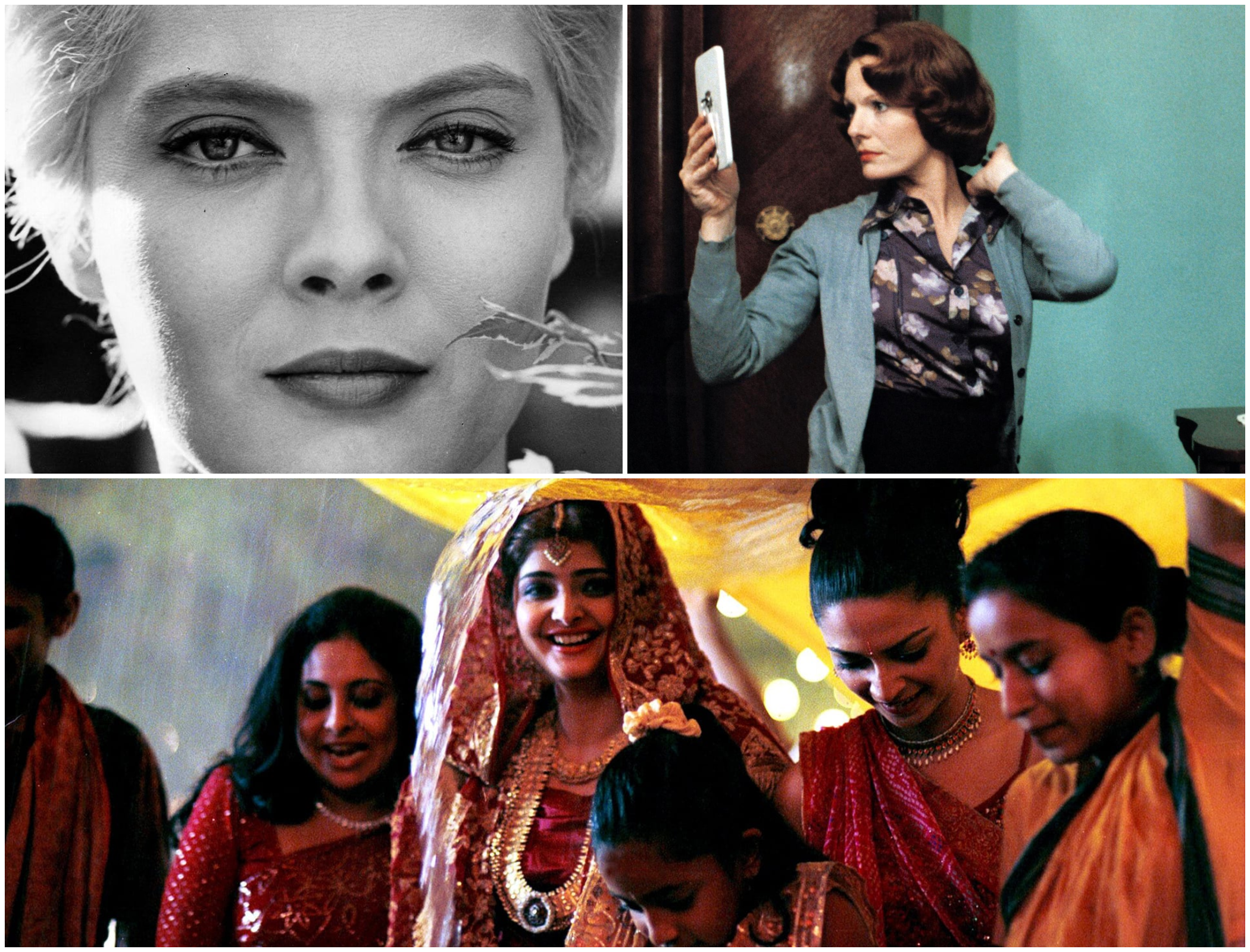 Films by Julie Dash, Chantal Akerman, Chloe Zhao, Forough Farrokhzad, Jennifer Lee, and many other female filmmakers made the list. 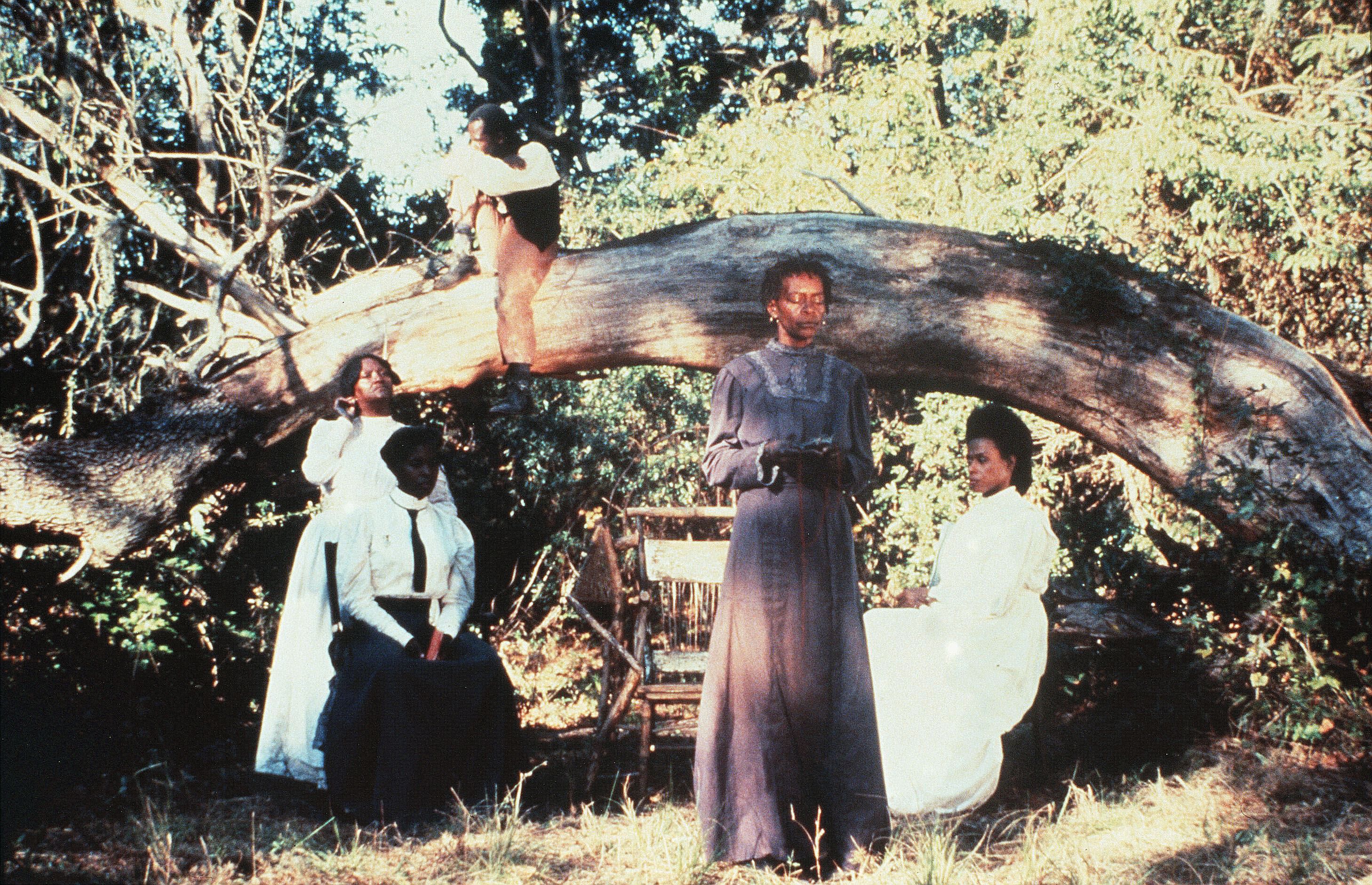 “Daughters of the Dust”

Julie Dash’s groundbreaking 1991 historical drama is arguably one of the most significant films of the last 30 years. The first U.S. feature film written and directed by an African-American woman to receive a wide theatrical release, the story, which is set in the early 1900s, paints a vivid portrait of Gullah Geechee culture — communities descended from enslaved Africans who settled along the coast and Sea Islands of South Carolina and Georgia. Thanks in part to the stunning color cinematography of Arthur Jafa, the film captures the last gathering of the Peazant family as the younger generation prepares to leave the island and their matriarch, Nana Peazant (Cora Lee Day), for the promise of the