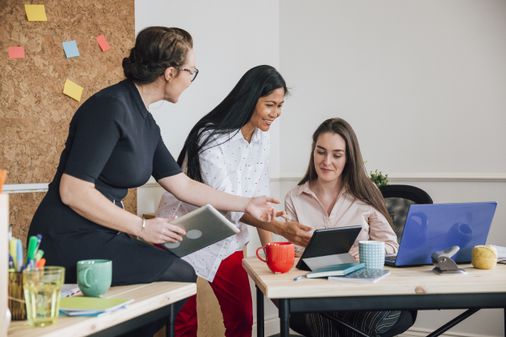 “You’ve been seeing smoke for a really long time and you finally see the fire,” said Michael Madowitz, an economist for the left-leaning Center for American Progress.

“This looks exactly like you would think this would look if there was going to be an unequal sharing of the extra child care burden.”

The data also suggest that pragmatic calculations are being done in households where women still often earn less than their spouses.

Although attitudes toward gender equality have improved, said Madowitz, the round-the-clock caregiving demands of the pandemic have forced many couples with dual incomes to choose just one: the better-paying one.

“Statistically speaking, that’s still more likely to be the male,” he said.

In addition to maintaining their lead role