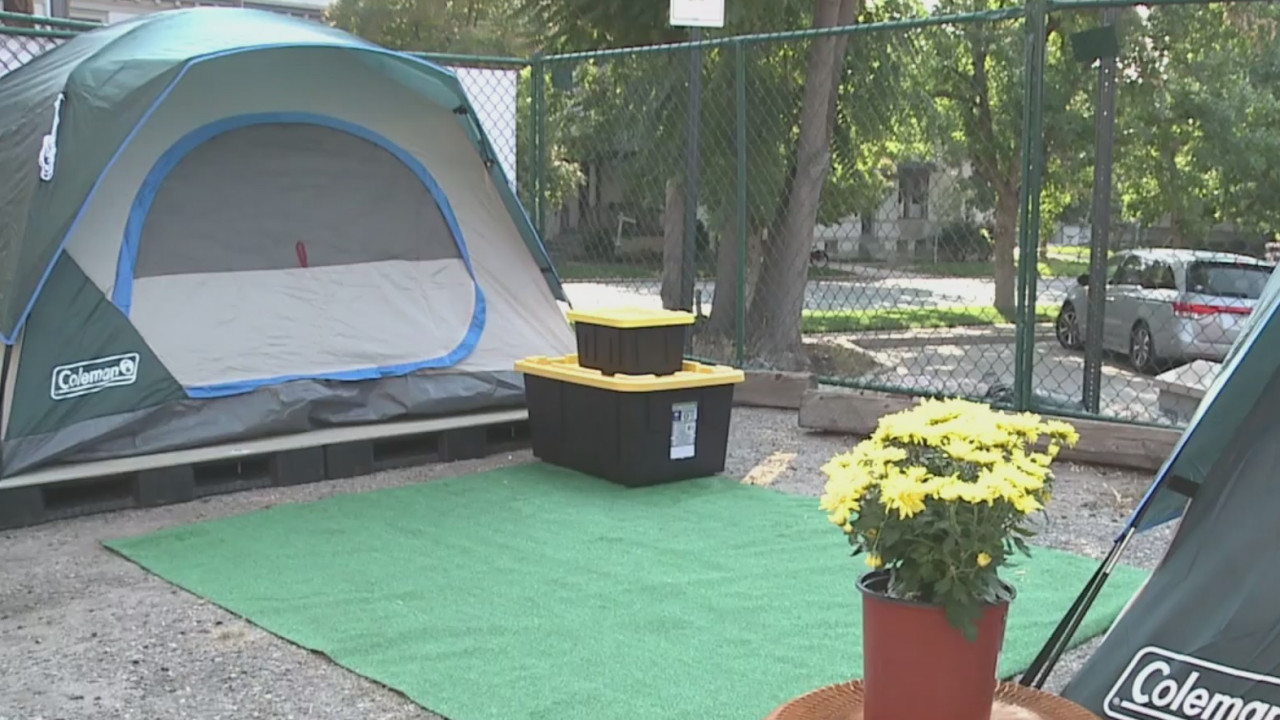 The model site, which was