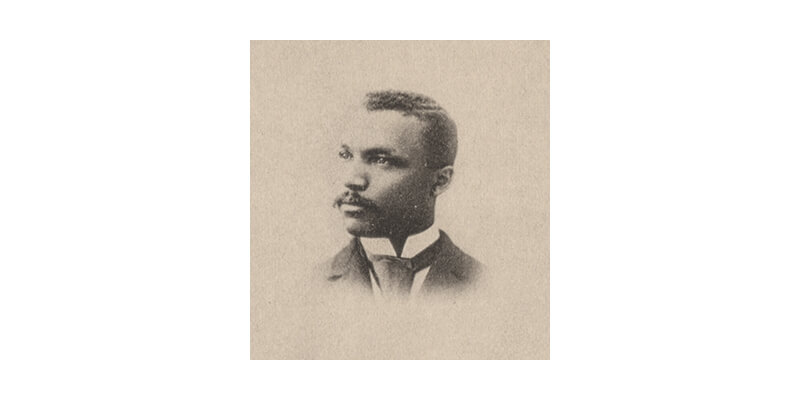 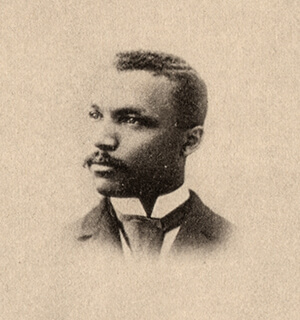 WEST LAFAYETTE, Ind. — An anonymous $1 million cash gift from a member of the Purdue University College of Engineering community will establish scholarships named in honor of the college’s first Black graduate as an impetus to energize and expand ongoing support to recruit and retain Black engineering students.

This gift extends a trend that has seen the total number of endowed scholarships for underrepresented minorities surge since 2013—from 43 to 140 as of Aug. 31 —with committed dollars quadrupling from $4.7 million to $17.2 million.

The new diversity in engineering scholarship endowment is named in memory of alumnus David Robert Lewis, who graduated from Purdue with a Bachelor of Science in Civil Engineering in 1894. A native of Greensburg, Indiana, Lewis was one of only nine Black students who graduated from Indiana colleges between the Civil War