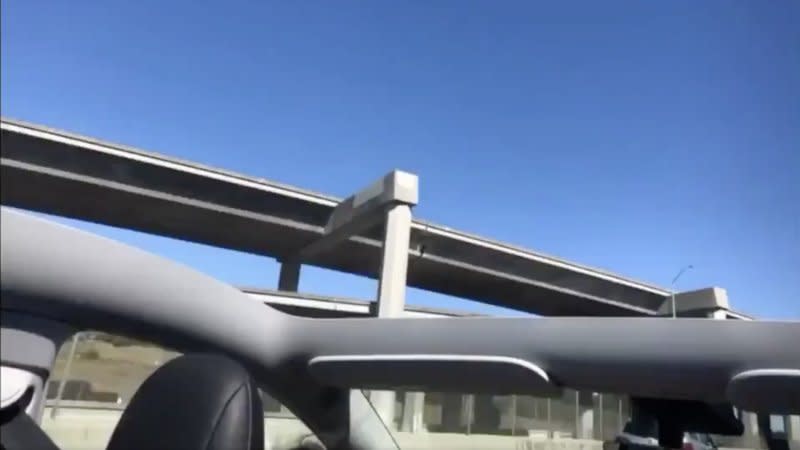 Panoramic glass roof panels are not supposed to fly off on the highway. You’d think that’d go without saying, but unfortunately, one recent Tesla buyer experienced exactly that almost unbelievable scenario shortly after taking delivery of a brand-new Model Y electric crossover in California. The new owner’s son was present for the inaugural drive and posted the experience to the Reddit Tesla Lounge, calling the automaker’s quality control “embarrassingly bad.” Hard point to argue, especially given Tesla’s history of poor quality.

Just prior to the instant convertible roof deployment, the poster says they “started to hear a ton of wind” while driving and thought perhaps a window had inadvertently opened until about a minute later when the entire glass panel lifted off and flew away. The father and son immediately turned around and returned to the dealership, where they called the local highway patrol to report the incident.