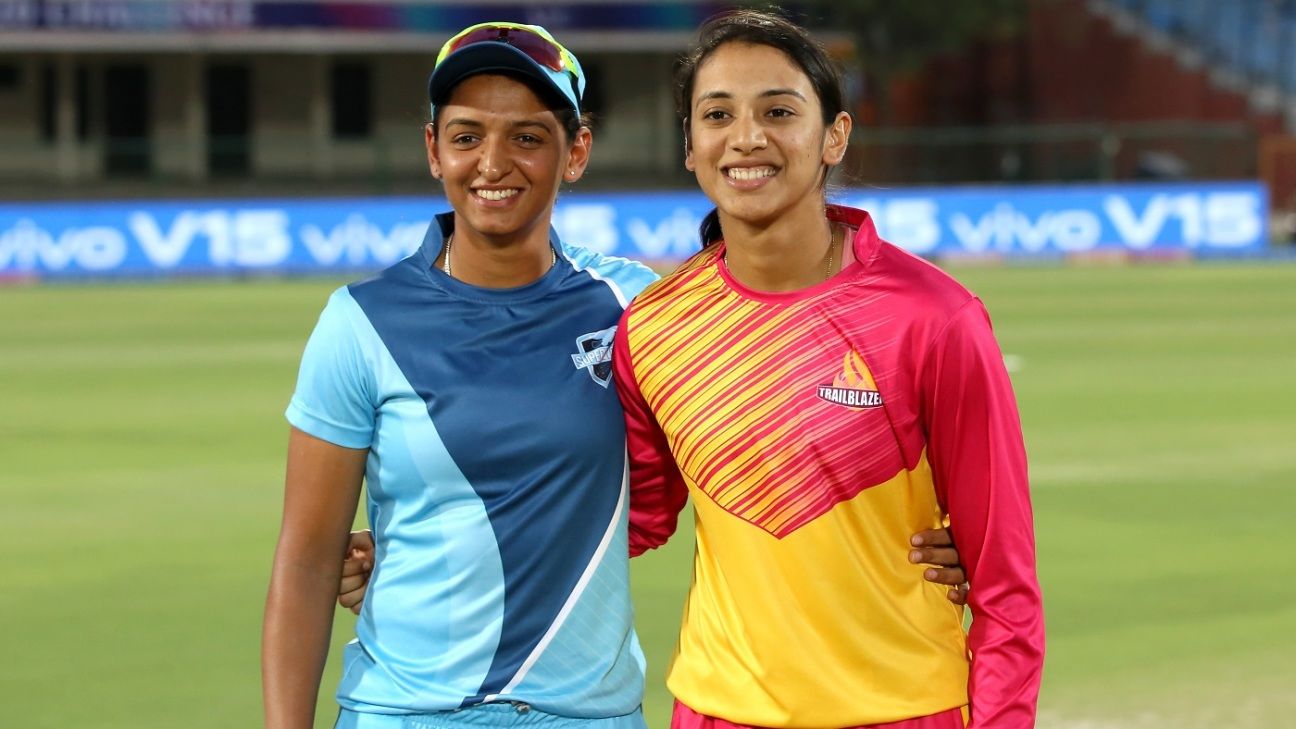 The third edition of Women’s T20 Challenge is set to take place between November 4 and 9 in the UAE. The tournament, which the BCCI had said in August would be played during the IPL playoffs’ week, will feature a total of four matches played between three teams.

ESPNcricinfo understands that both the Indian and overseas players will arrive in the UAE by the third week of October. All the three squads would be put up at one hotel, which will be part of a bio-secure bubble. Just like the eight IPL franchises, the women’s contingent, too, will undergo a mandatory six-day quarantine at the team hotel during which tests would be carried out on days one, three and five. Once they clear all three tests, they would be allowed to start training.