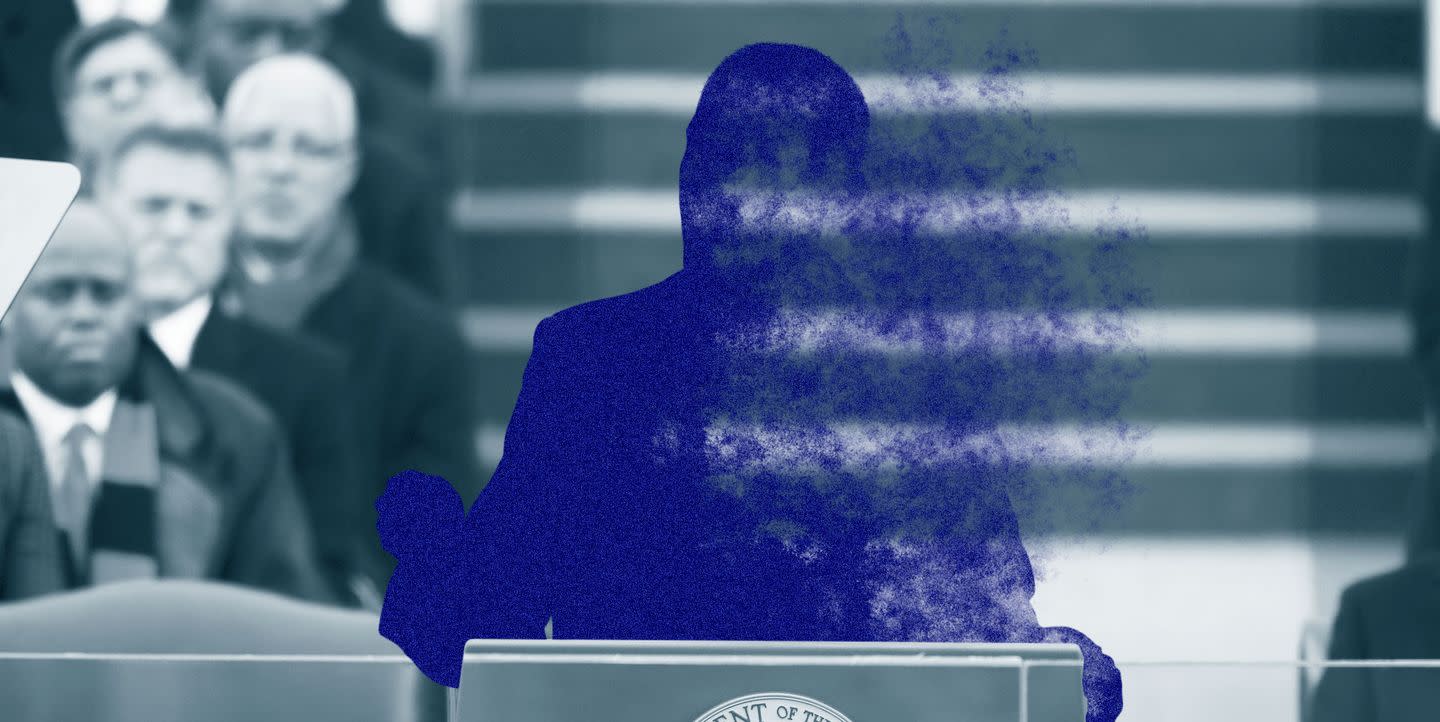 There’s a tendency, when looking back on the history of women’s suffrage in the United States, to assume that it was inevitable that women would get the right to vote: By the time Tennessee became the final state to ratify the 19th Amendment, on August 18, 1920, 15 states had already granted women suffrage, starting with Wyoming, which became a state in 1890. (As a territory, it gave women suffrage in 1869.) How long could such an electoral-rights imbalance reasonably be expected to survive?

Then again, was it really inevitable? The amendment’s passage was the culmination of probably the longest sustained sociopolitical movement in American history, and even so it came down to a single 24-year-old Tennessee state legislator’s vote—changed from nay to aye after his mother wrote him a letter lobbying him to do so—or it wouldn’t have happened, at least

The facade of the Democratic Party being the place for women is quickly collapsing as Judge Amy Coney Barrett prepares to become the next U.S. Supreme Court justice.

After her nomination at the White House over the weekend, it’s become clearer than ever Democrats are only interested in supporting certain kinds of ambitious and successful women. Or to put it more simply, women who support leftist polices and believe in legislating from the bench.

Given her extensive career as a Supreme Court clerk, Notre Dame Law professor, U.S. circuit judge and now Supreme Court nominee, Judge Barrett is a woman feminists should be praising. She’s a rare individual who does and has it all.

On top of a busy legal career, Barrett enjoys a happy, supportive marriage and cares for seven children, two of whom were adopted as children from Haiti.

“The president has asked me to become