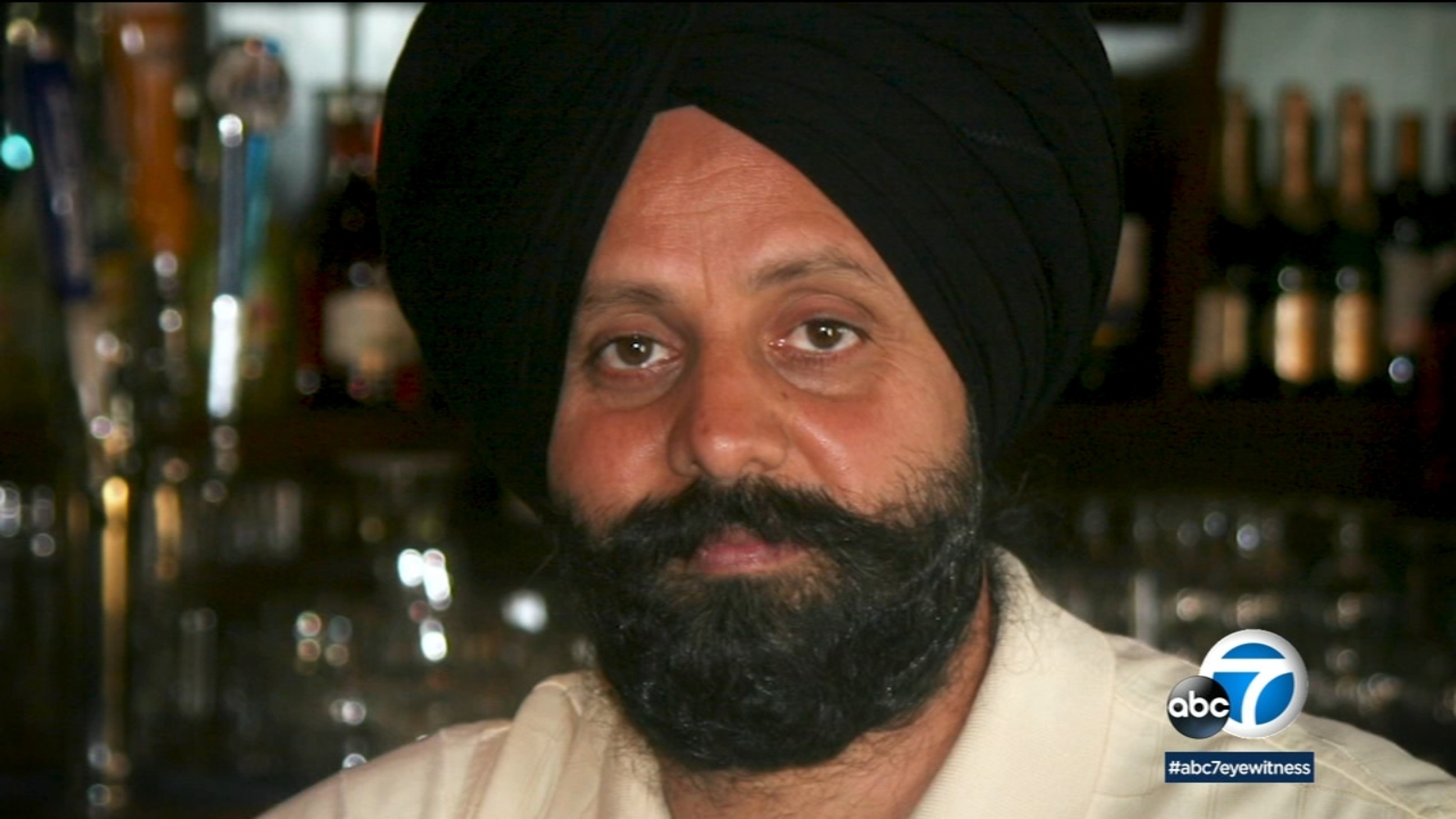 clothing
PHOENIX — The American Dream is simple: Work hard, love your country and anything is possible.

An immigrant from India, Balbir drove a cab in Los Angeles and saved up enough to buy a gas station in Arizona.

Balbir, who was of the Sikh faith, wore a turban. He realized that his horrified fellow Americans were seeing an image on television of a man, Osama bin Laden, who was also wearing one.

Seeking to reassure the community that people who look like him are peaceful, Balbir planned to hold a press conference on Sunday, Sept. 16, 2001.

Instead, he ended up becoming the country’s first hate crime fatality after the 9/11 attacks.

In the fourth installment of the FACEism series, we examine Balbir’s life and tragic death and how we as a society are quick to judge a person by