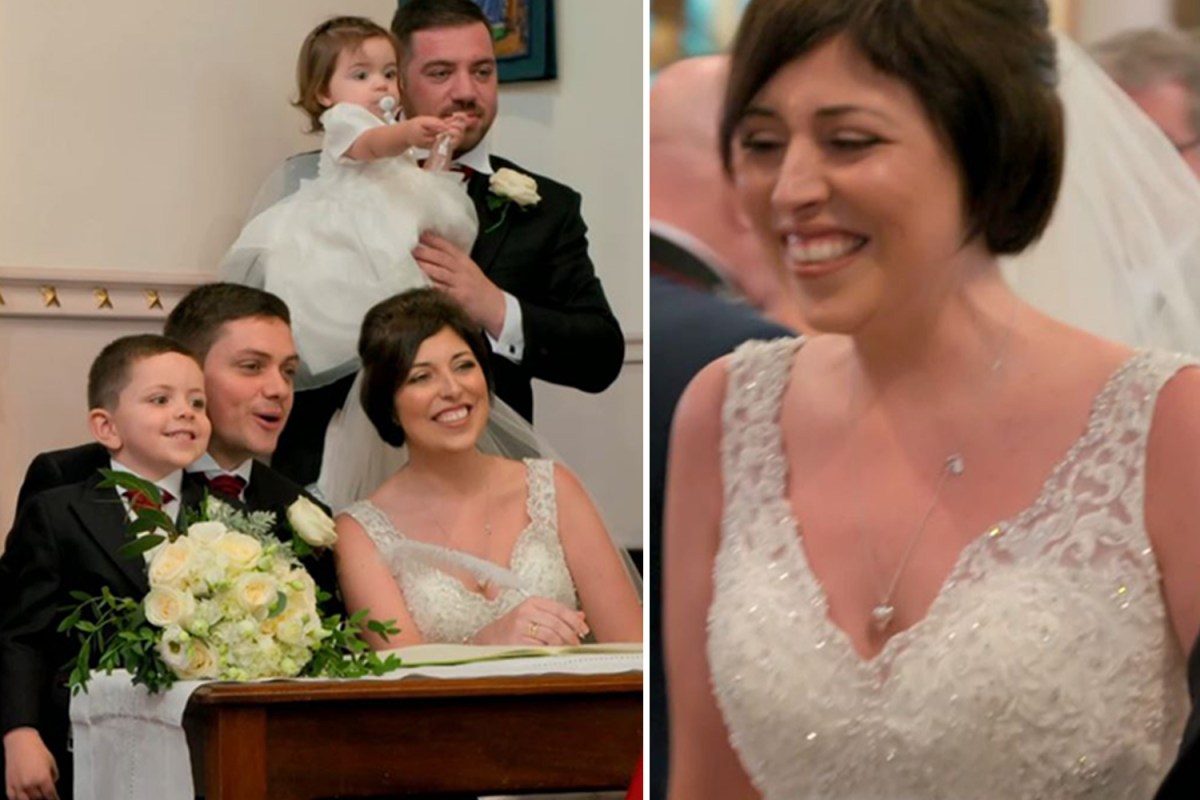 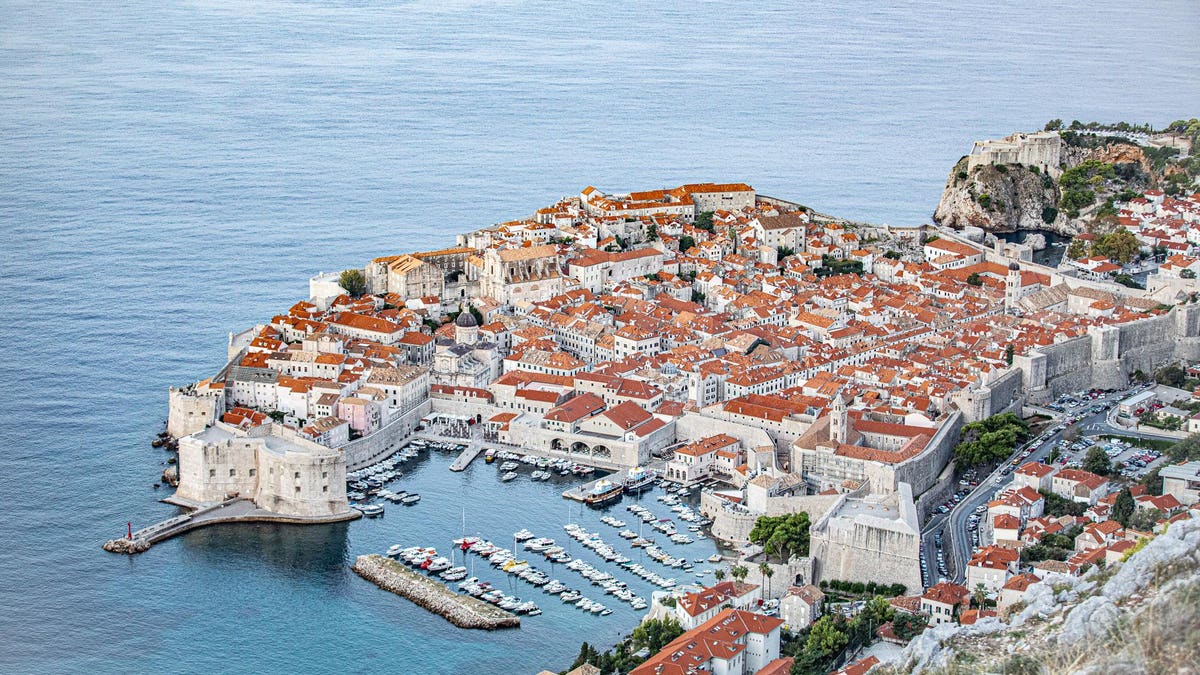 If you’ve been missing the dream European vacation — a luxury hotel along the Adriatic Coast, fantastic regional food and wines and an iconic view you’ll never forget — picture yourself having sunset cocktails on your private balcony at the Hotel Excelsior, overlooking the red tiled rooftops of the famous walled-city of Dubrovnik. And, while much of Europe remains closed to American travelers, Croatia has recently opened its borders to them. So forget about Paris and Rome, and discover all the beauty and history that Dubrovnik has to offer.

“We are very happy to welcome Americans back to Croatia, especially here in Dubrovnik.” says Zrinka Marinovic, Public Relations Manager of Adriatic Luxury Hotels, which operate multiple properties in Dubrovnik, including the Hotel Excelsior. “We’ve added measures to make sure our guests are as safe as possible, but we have designed