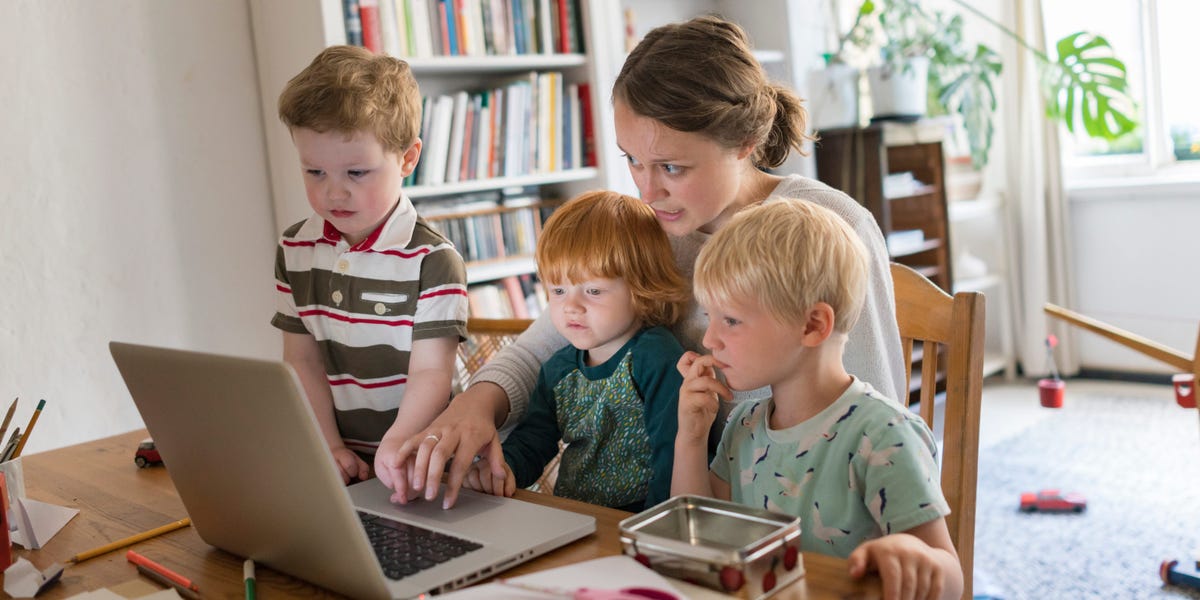 “This month the number