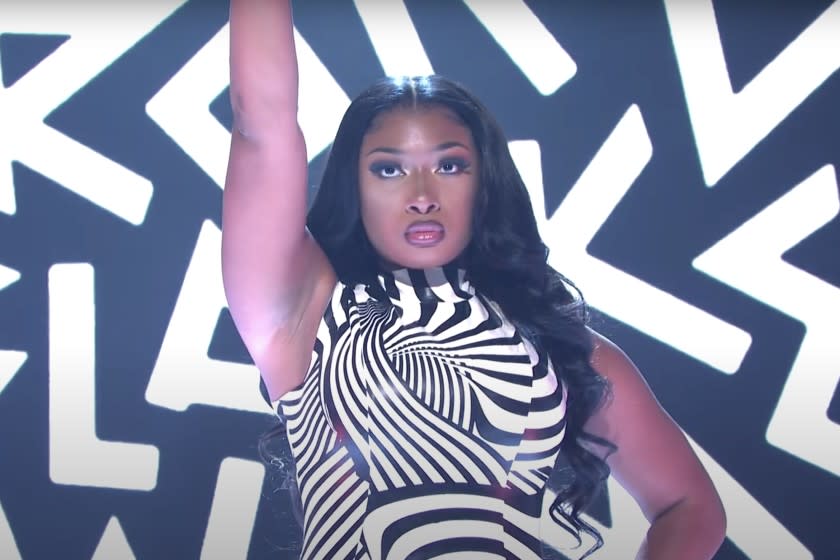 “Daniel Cameron is no different than the sellout Negros that sold our people into slavery,” Mallory could be heard saying, referring to the Kentucky Atty. Gen. who led the Taylor case. Taylor was killed in her apartment in March by Louisville police officers. A grand jury failed to charge