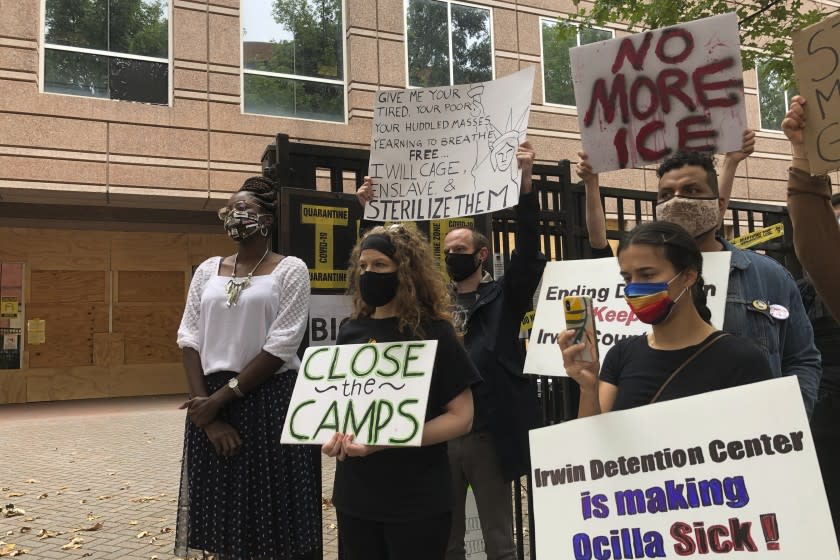 A nurse at the Irwin County Detention Center in Georgia, which houses migrants detained by Immigration and Customs Enforcement, filed a whistlerblower complaint last month alleging that some female detainees were subjected to unnecessary hysterectomies, in some cases without them fully understanding what was going on.

We won’t jump to any conclusions about her complaint. The doctor at the center of the allegations has denied that he did anything contrary to medical ethics or standard medical behavior, and ICE said that only two hysterectomies had been performed on women detained at the center since 2018.

The waters also are muddied a bit by conflicting reports on the number of women who may have fallen victim to unnecessary and unwanted medical procedures, not necessarily limited to