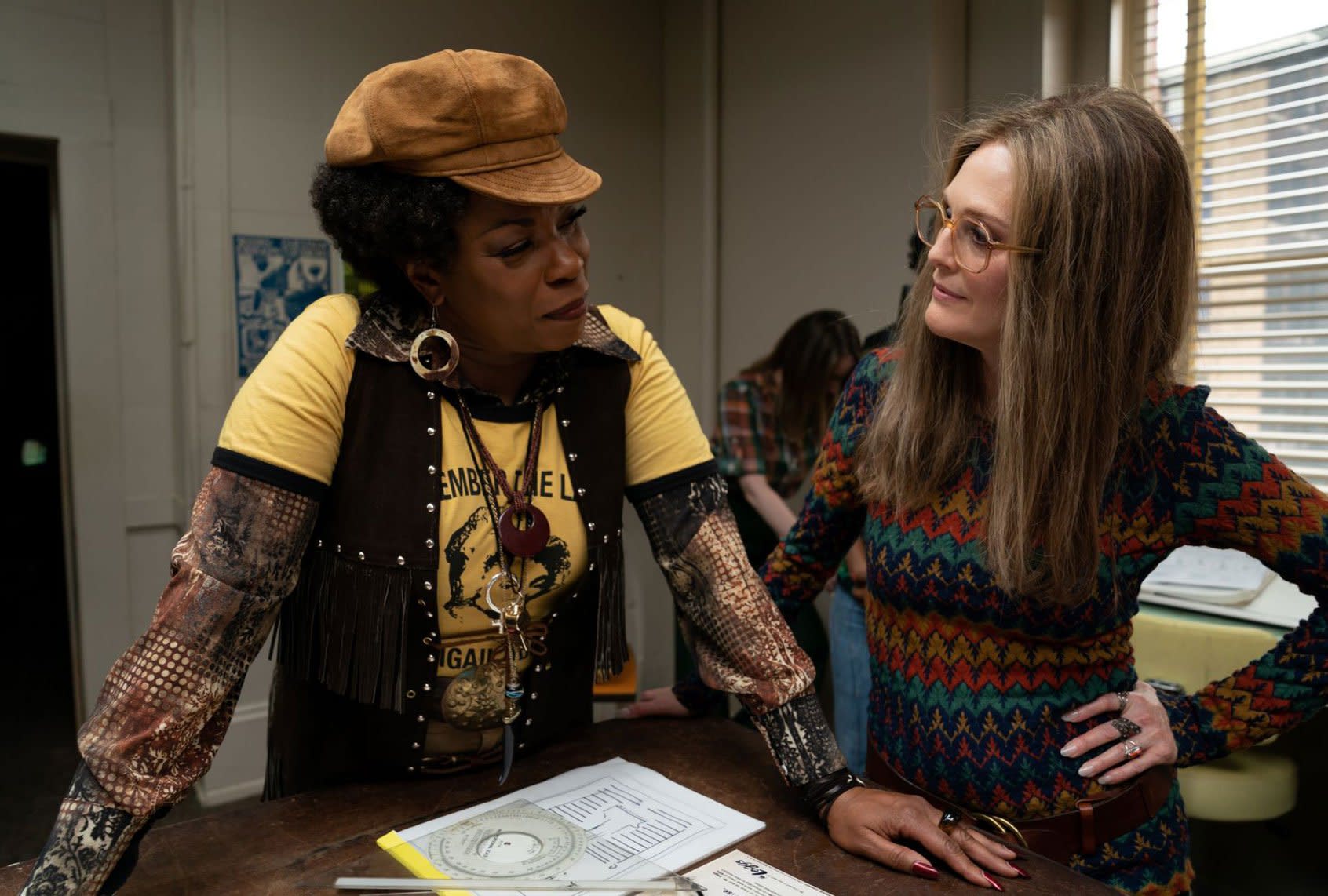 “For me, it’s the circle of life,” says Julie Taymor. What else would anyone expect of her?

As the mind behind the groundbreaking, Tony-winning theatrical production of “The Lion King,” as well as films like “Frida,” “Across the Universe” and “The Tempest,” Taymor’s entire career has been steeped in storytelling.

Her new film, which she co-wrote and co-produced as well as directed, is no different. Based on Gloria Steinem’s memoir “My Life on the Road,” Amazon Prime’s “The Glorias” depicts one remarkable life told non-linearly and through four remarkable actresses, including Oscar winners Alicia Vikander and Julianne Moore. Bette Midler and Janelle Monae also star. The director appeared on “Salon Talks” recently about her latest larger than life project. You can watch the interview here or

Julie Bristow, former CEO and president of Bristow Global Media (BGM), has launched The Content Catalyst Fund (CCF). The initiative will focus on content developed, delivered and designed by women and about women.

Based in Canada, with an international reach, CCF will develop and invest in unscripted and scripted content, with an initial focus on unscripted. It is designed to help female creators find an audience for their work by investing both funds and end-to-end strategic support in viable female-led projects. It has been seeded by Bristow and a small circle of like-minded investors. The fund will initially invest in a pipeline of original IP from female creators, while helping to finance the development of promising projects. The longer-term objective is to seek out projects with potential for equity investment.